Samsung has launched two new Galaxy S2 tablets featuring 8-inch and 9.7-inch displays. Both the tablets will be available in global markets starting August, according to Samsung. The company, as of now, has not revealed pricing of the tablets. 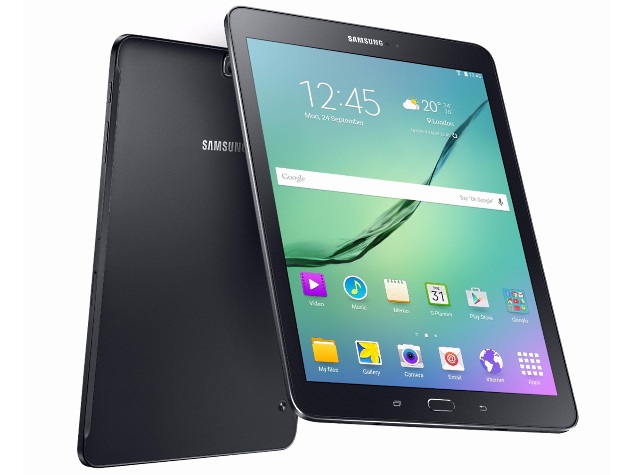 The Galaxy Tab S2 tablets come preloaded with Microsoft Office Solutions creating and editing documents. The tablets also get free storage of up to 100GB on the cloud via Microsoft's OneDrive for two years. 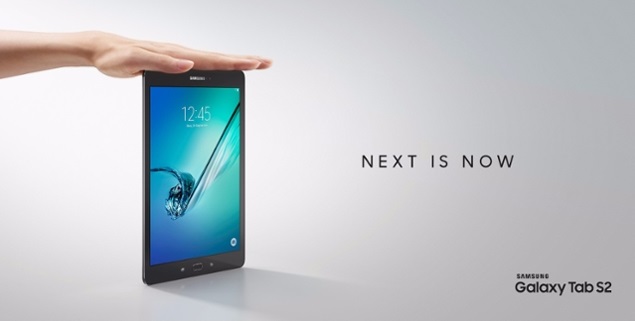 Commenting on the launch, JK Shin, CEO and President of IT and Mobile Division at Samsung Electronics said, "The Galaxy Tab S2 is not only our thinnest and lightest tablet of its size ever, it also gives users quick, easy access to a wealth of superior viewing and productivity features. We believe the Samsung Galaxy Tab S2 is the most complete personal visual device designed for consumers to carry and use anywhere."