The official website lists some bundled offers available with the Galaxy Tab A 9.7 such as free 12-week subscription to the New York Times, a free ebook on Kindle, and up to 100GB of free storage on OneDrive for two years. The tablet comes bundled with S Pen and supports calligraphy among other features. 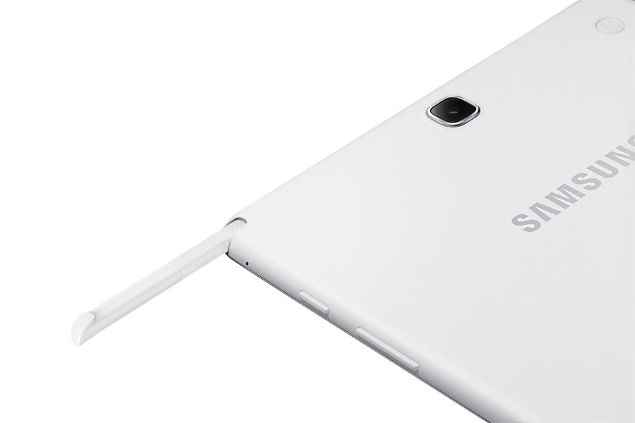 Rest of the specifications of the Galaxy Tab A 9.7 tablet include a 1.2GHz quad-core processor coupled with 2GB of RAM. There is 16GB of built-in storage, which is further expandable via microSD card (up to 128GB). It packs a 6000mAh battery with no word on battery life. Notably, the Galaxy Tab A was backed by a 4200mAh battery.