Oppo Pad Tipped to Launch in India Next Year, May Come With Qualcomm Snapdragon 870 SoC

Oppo Pad is also said to launch in China in the coming weeks. 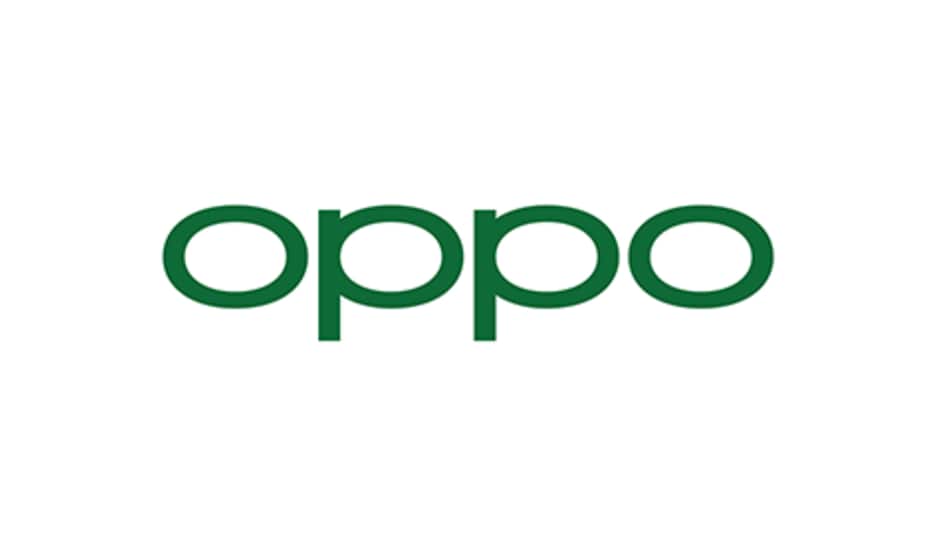 Oppo Pad has been tipped to launch in India sometime soon. However, a specific launch date is not out yet but just an indicative timeline. The tablet from Oppo is said to launch sometime soon in China and has been reported to be powered by a Qualcomm Snapdragon 870 SoC paired with 6GB of RAM. The Oppo Pad will also reportedly run Android 11-based ColorOS 12 out-of-the-box. It is not yet confirmed if the tablet launching in China will be the one coming to India.

Tipster Mukul Sharma (@stufflistings), in collaboration with 91Mobiles, said that Oppo is working on releasing the brand's first tablet in India. As per Sharma, the Oppo Pad will be released in India in the first half of 2022. Sharma also hasn't mentioned if India will receive the Oppo Pad that will reportedly launch in China in the coming weeks or will it be a different model altogether.

As per the report by 91Mobiles, Oppo Pad can be expected to be priced around CNY 2,000 (roughly Rs. 23,600). As of now, it is unclear if the India model of the Oppo tablet will be priced similarly.

An Oppo tablet was recently tipped by notable leaker Digital Chat Station. The upcoming Oppo tablet is said to be powered by a Qualcomm Snapdragon 870 SoC paired with 6GB of RAM and 256GB of inbuilt storage. It is also said to run on Android 11-based ColorOS 12 out-of-the-box.

As per the tipster, the Oppo Pad will get an 11-inch LCD display with a 120Hz refresh rate and a resolution of 2,560x1,600 pixels. The tablet is also said to feature a 13-megapixel primary camera at the back and an 8-megapixel selfie shooter. Oppo Pad will reportedly pack an 8,080mAh battery.