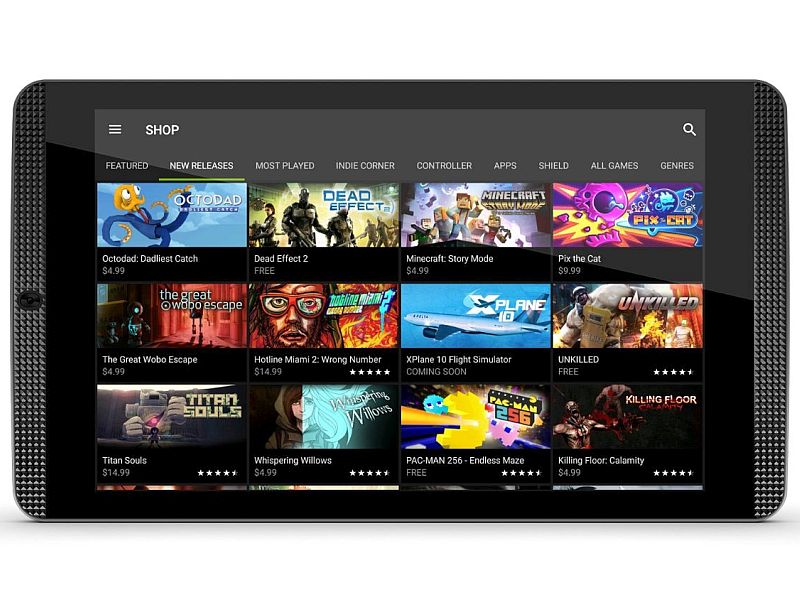 Nvidia's Shield tablet was launched last year with a price tag of $299 (roughly Rs. 19,000). The company however was forced to recall some of its Shield tablets in the US after it found the battery in device can overheat, posing a possible fire hazard.

(Also see: Is the New Nvidia Shield Dead on Arrival?) 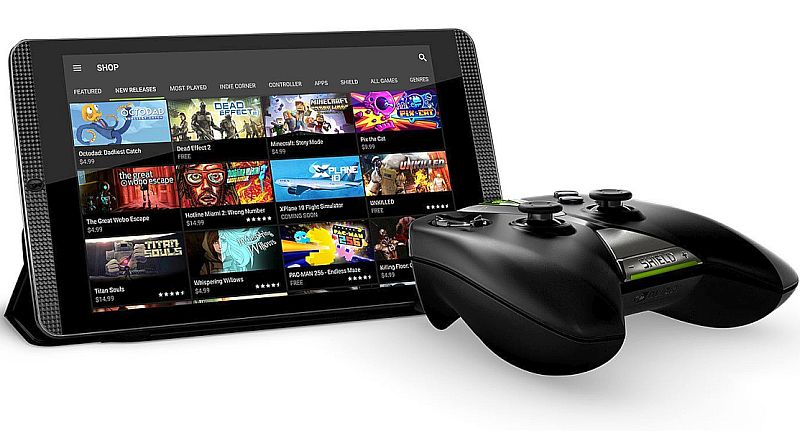 For specifications, the Nvidia Shield Tablet K1 features an 8-inch (1920x1200 pixels) IPS display and is powered by a 2.2GHz quad-core Nvidia Tegra K1 4+1 core processor coupled with a 192-core Kepler GPU with 2GB of RAM. The tablet packs 16GB of storage and also comes with microSD card slot.

The Android 5.0 Lollipop-based tablet is said to receive an update to Android 6.0 Marshmallow in the coming months. On the optics front, the Nvidia Shield Tablet K1 sports 5-megapixel rear and front cameras. Connectivity options include Wi-Fi, Bluetooth 4.0 LE, GPS/ GLONASS, Mini-HDMI, and Micro-USB.