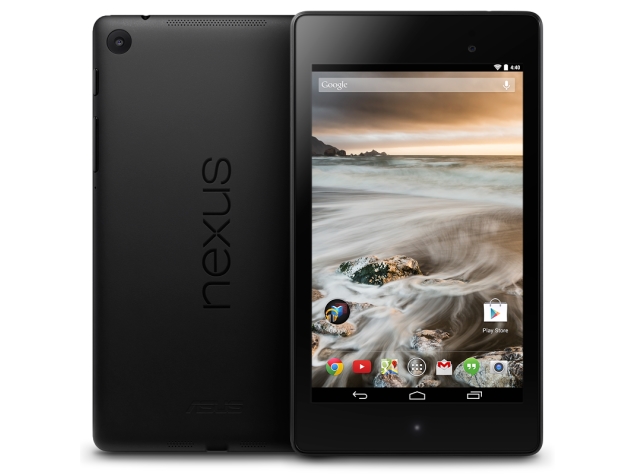 Google, soon after releasing the Android 4.4.3 KitKat factory images for Nexus devices, has now started rolling out the update to the Nexus range.

Earlier on Monday, T-Mobile had announced it has started rolling out the Android 4.4.3 update to Nexus 4, Nexus 5 and Nexus 7 (2013) devices.

Samsung has also been reportedly testing the Android 4.4.3 version on its Galaxy S5 and Galaxy S4 LTE variants, according to leaked official document.