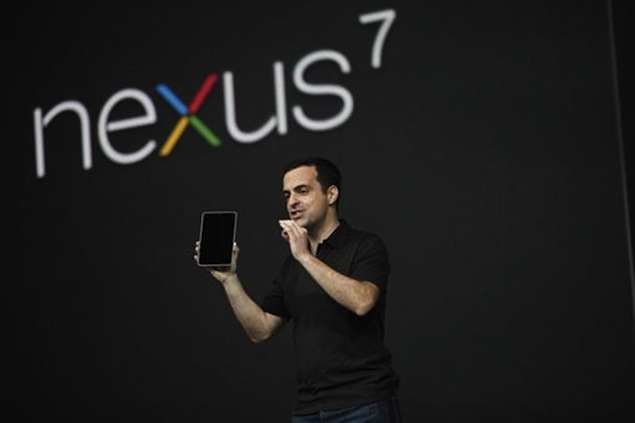 Google may have been quiet about the second generation Nexus 7 tablet but a new report suggests that the device is likely to be launched at the end of July in Taiwan.

According to new information leaked by a Taiwanese publication Economic Daily, the second generation Nexus 7 could be launched in last week of July in Taiwan, with other markets to follow after that, and might come with a starting price of $299.

If this information turns out to be true, then the second-generation Nexus would be priced $100 more than its predecessor. This would also put the next-generation Nexus 7 against the Apple iPad mini which falls in the same price bracket.

The report further lists specifications of the ASUS K009 or ME571K which is the rumoured codename of the second generation Nexus 7. The leaked specifications include the Snapdragon APQ8064 processor in line with what we had reported earlier.

However, both Google and Asus are still keeping mum on the second-generation Nexus 7. With Android 4.3, the next incremental update of Android, also expected to be released soon, it might be possible that Google will include the latest version of the operating with the second generation Nexus 7.

Some other rumours also suggest that Google will name the next Nexus 7 device, the Nexus 7 HD and that it will sport a full-HD display.

As we are approaching the last week of July, reports related to the next Nexus 7 device have started trickling in. A few days back, a report came out with specifications and launch date of the second generation Nexus 7, which it claimed were confirmed by an Asus representative.

Steam Summer Getaway Sale offers big discounts on popular games
Nokia Lumia phones to get Path, Vine and Flipboard, but no Instagram yet