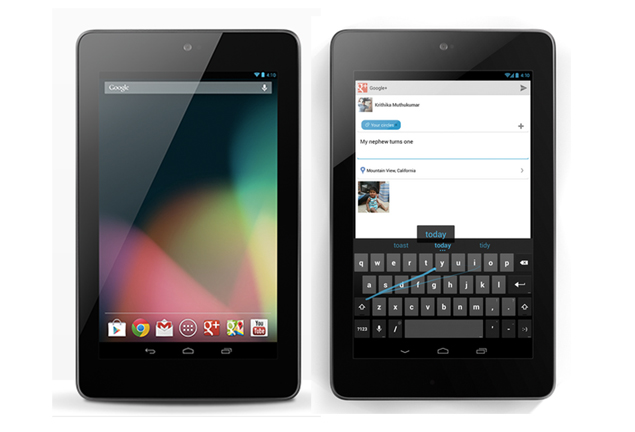 DisplaySearch, a global market research and consulting firm focusing on the display supply chain, has said that a new iPad mini with an upgraded display is likely to appear later in the third quarter or fourth quarter of the year, but a Nexus 7 with a very-high-resolution display might make an appearance soon.

In an interaction with CNET, Paul Semenza, an analyst with the firm said that it speculates that Retina version of the iPad mini with a resolution of 1536x2048 pixels, and pixel density of 324ppi, might go into production in the third quarter of 2013, with availability expected in the third or fourth quarter, as per a guess based on supply chain data.

Semenza also added that Apple could shortlist from companies such as LG Display, AUO, Japan Display, and Sharp to make the next iPad mini's display. He stated that the challenge would be to fit a Retina display into the iPad mini's 7.2mm chassis.

The current generation iPad mini features a display that has a resolution of 768x1024 pixels, and pixel density of 163ppi.

Semenza also predicted that an upgraded Nexus 7 tablet with a 1200x1920 pixels resolution and pixel density of 323ppi is likely to be introduced soon with the panel going into production in the second quarter. He bases his prediction on indications from Asia-based parts suppliers.

The current generation Nexus 7 comes with a display that features an 800x1280 pixels resolution, and pixel density of 323ppi.

A recent report by iMore had predicted the launch of a refreshed iPad mini in april but had said that it's unlikely that the next generation iPad mini would feature a Retina display as Apple doesn't usually release iPads that cost more than the existing ones or have an inferior battery life compared to the current models.
Comments