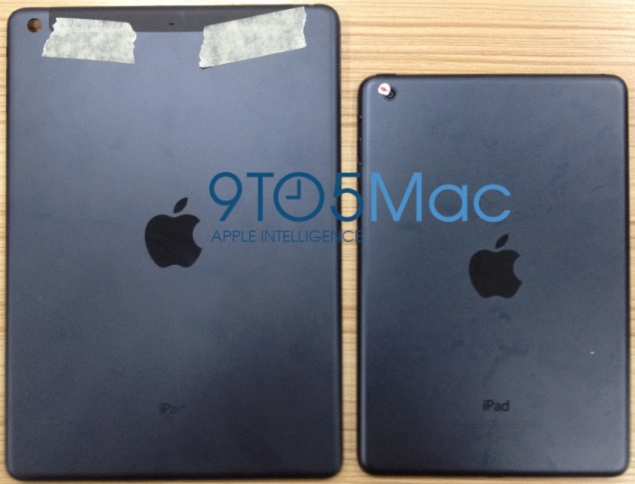 Following various reports about Apple working on the next generation iPad, 9to5Mac claims to have received an unverified image of the back plate of the next iPad from a China-based iPad accessories maker.

As reported earlier by Japanese blog Macotakara, the back of the new iPad is expected to be on the lines of the iPad mini. It's difficult to confirm if they are legitimate but the images point towards a thinner back, with a black and slate finish, similar to the one sported by the iPad mini. The images are most likely for the Cellular/LTE model as the backplate features a cut for the antenna. 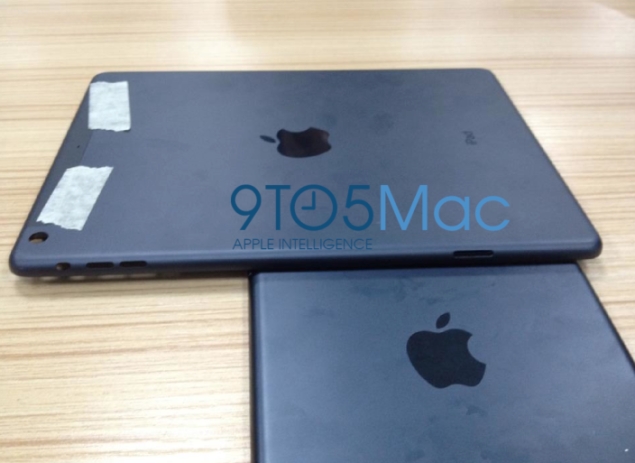 While the Macotakara report had suggested a March launch for the next gen iPad, another report by iLounge Editor-in-Chief Jeremy Horwitz, who also claims to have seen the next generation iPad, expects an October release, though he clarifies that it might vary by a couple of weeks. This report also affirms that the new iPad's design would be close to that of a 'stretched iPad mini', and that Apple might use a new screen technology to achieve the new thinner form factor.

Meanwhile, after developers discovering code in iOS 6.1 pointing towards support for 128GB internal storage, 9to5Mac says that Apple is preparing to launch a 128GB version of the fourth generation iPad, citing sources. It has also reported pricing information for the new SKU, with the Wi-Fi model being priced close to $799 and Cellular model at $929 in the US. The site mentions that it has got pricing information via a source at a high-profile US retailer.