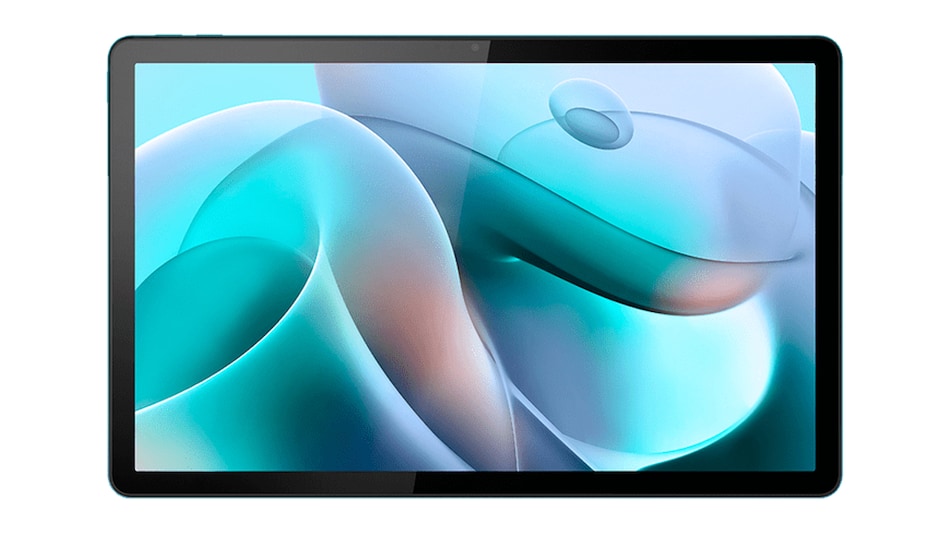 Moto Tab G70 has been launched in Brazil as the latest tablet offering from Motorola. The latest Motorola tablet runs on Android 11 and features a 2K display with 400 nits of peak brightness. Moto Tab G70 is powered by MediaTek Helio G90T SoC coupled with 4GB of RAM and 64GB of storage. For audio, the new Moto Tab G70 features a quad speaker unit with Dolby Atmos support. The tablet features a 13-megapixel rear camera and packs a 7,700mAh battery as well. Motorola entered the tablet segment in September last year with the launch of Moto Tab G20.

Price of Moto Tab G70 is set at BRL 2,399 (roughly Rs. 28,000) in Brazil for the sole 4GB + 64GB storage variant. The tablet comes in a single Green shade. It is currently available for sale via the official company website in the country.

Meanwhile, the Moto Tab G70 India launch date is set for January 18. A microsite for the upcoming tablet is now live on Flipkart, teasing some key specifications of the Moto Tab G70. It is expected to go on sale during the Flipkart Big Saving Days sale.

The new Moto Tab G70 runs on Android 11. It features an 11-inch IPS 2K (2,000x1,200 pixels) display with 400 nits of peak brightness. The screen is certified by TUV Rheinland for low blue light exposure for the comfort of the eyes. The new Motorola tablet comes with an Aluminium body. It packs an octa-core MediaTek Helio G90T processor along with 4GB of RAM and 64GB of onboard storage. The storage can be expanded further using a microSD card.

Additionally, Motorola has provided dedicated Google Kids space on the new Moto Tab G70. It is said to offer more than 10,000 teacher-approved apps for kids. It needs a Google account to operate. The tablet will have access to Google Play as well.

What are the best phones of 2021? We discuss this on Orbital, the Gadgets 360 podcast. Orbital is available on Spotify, Gaana, JioSaavn, Google Podcasts, Apple Podcasts, Amazon Music and wherever you get your podcasts.
Affiliate links may be automatically generated - see our ethics statement for details.
Advertisement

Flipkart Big Saving Days Sale to Kick Off on January 17 With Deals, Discounts on Smartphones, TVs