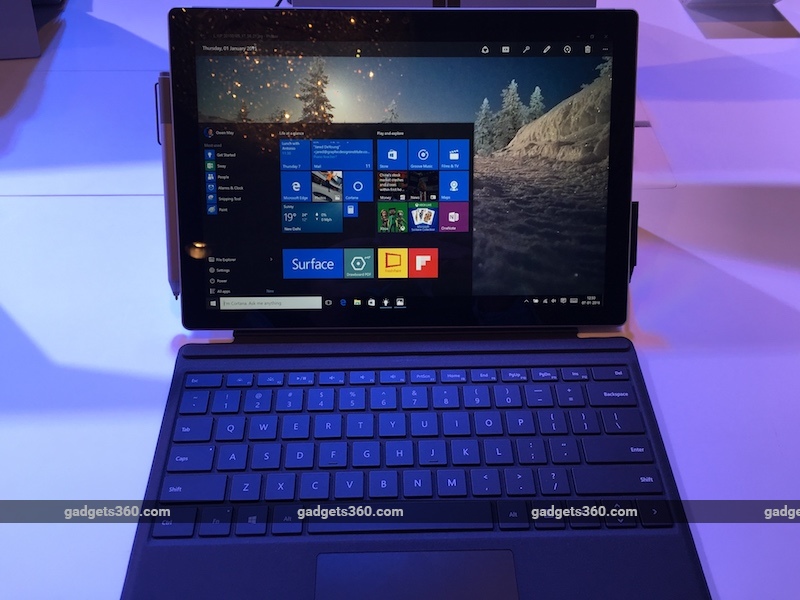 Microsoft may have managed to find a way or two to make its Surface devices business money-making, but that hasn't stopped the lineup from making embarrassing slip-ups every once in a while. The latest incident happened during last night's NFL playoffs.

The Redmond giant pays the US National Football League (NFL) a lot of cash in an attempt to make its devices more popular, however, things don't always work out in favour of the company. The Surface tablets that have been provided to show replays and provide other vital information to players and staff went offline for at least 20 minutes on Sunday. This, as you may imagine, didn't make the coaching staff and play callers happy.

"They're having some trouble with their Microsoft Surface tablets," CBS' sideline reporter Evan Washburn said during the game. "On the last defensive possession the Patriots' coaches did not have access to those tablets to show pictures to their players. NFL officials have been working at it. Some of those tablets are back in use, but not all of them. A lot of frustration that they didn't have them on that last possession."

A report from earlier claims that Microsoft paid a sum of $400 million (roughly Rs. 2711 crores) in 2013 for placement of its Surface devices in the NFL and for sponsorship. Over the years, we've seen several embarrassing events involving a Microsoft Surface tablet. In 2014, an announcer forgot the name of Microsoft's tablet and called it "iPad-like." In the same year, NFL's highest-paid player described Surface tablet as an "iPad knockoff."