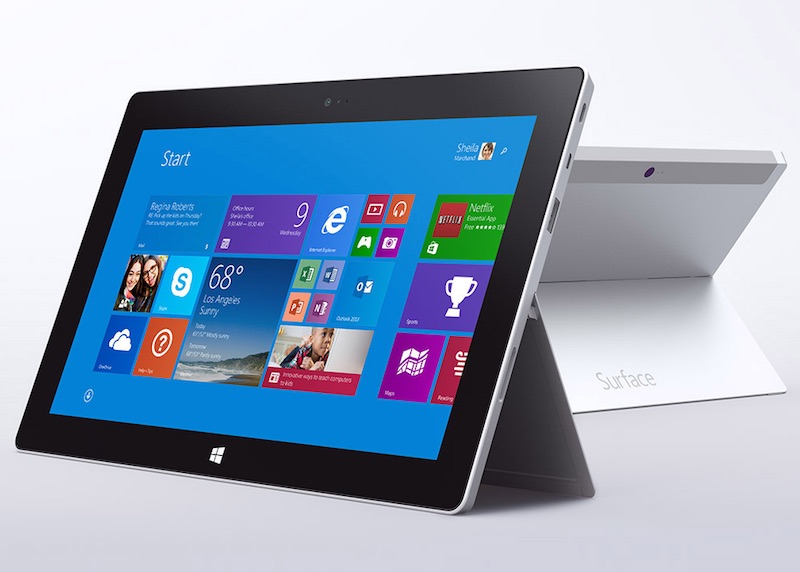 Microsoft has rolled out what could possible be the last feature update to Windows RT 8.1 devices. The update dubbed KB3033055 or Windows RT 8.1 Update 3 among other improvements and features, adds a Start menu to a range of devices including Surface RT, and Surface 2 RT tablets.

The Start menu looks similar to its Windows 10 counterpart, and while Microsoft has not made any announcement about the rollout, this could be what the Redmond giant had promised for the platform back in January - bringing some Windows 10 features to Windows RT.

Windows RT 8.1, a stripped down version of Windows 8.1 for tablets and laptops running ARM-based processors, has largely remained uncared for ever since its inception. This is precisely why the newly rolled out update is so interesting. The new update offers Windows 10-esque Start menu to the operating system - with icons of legacy apps placed on the left side, and modern apps icon placed on right.

The Start menu, however, doesn't offer power-off icon and it also lacks settings option. It's an optional addition, do note. Those who are happy with the Start Screen, can continue to use it. In addition, the update also makes changes to the logon screen, adding support for circular profile images.

While this update won't affect a lot of users, it is still a nice addition for users rocking the Surface, the Surface 2 RT, the Nokia Lumia 2520, the Asus Vivo Tab RT, and the Dell XPS 10 tablets.

To snag the update on your computer, fire up Windows Update on your device (search for it on Start Screen) and check for the update. This unfortunately is likely the last major update Windows RT devices will get as Microsoft has previously confirmed that it wouldn't be offering Windows 10 to the said lineup.