LG has launched the second-generation of its G Pad 8.0 tablet in Korea, with the device's promo page now up on the company's country-specific website. While the price and availability details of the tablet are not yet known, the page highlights some of the features and specifications of the G Pad II 8.0. The first generation of the tablet was launched in May last year.

Listed by the model number LGV498, the LG G Pad II 8.0 design is similar to its predecessor. However, the tablet is seen featuring full-size USB port, which can be used to connect with portable drives, keyboards, and gaming controllers, apart from being used to charge other devices as well.

The new tablet comes with a slimmer capacitive stylus with 3.5mm width. Besides a support for an external storage via microSD card (up to 128GB), the LG G Pad II 8.0 houses the company's own LG-QPair 2.0 app, Microsoft Office apps and Quick Memo+ feature among others. The KnockON feature is also included. 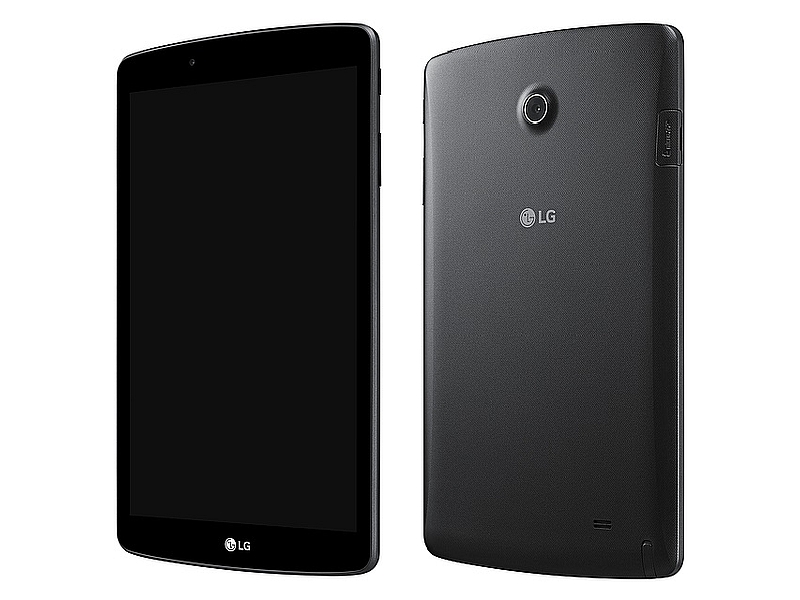 As for the specifications, the Android 5.0 Lollipop-based LG G Pad II 8.0 tablet equips an 8-inch WXGA (1280x800 pixels) resolution IPS display like the first-gen G Pad 8.0, and is powered by a 1.2GHz quad-core Qualcomm Snapdragon 400 processor, clubbed with 1.5GB RAM, which is a slight bump from the previous generation's 1GB.

The LG G Pad II 8.0 includes an inbuilt 32GB of eMMC storage, along with Bluetooth 4.0, GPS and Wi-Fi connectivity options. Details on the camera resolution have not yet been given on the specifications page. Measuring 210.8x124.2x8.95mm, the tablet weighs 347 grams and is backed by the same 4200mAh battery. The tablet would be available in Titanium Black and White colour variants. For now, the company has not detailed connectivity options comprehensively, and it is expected an LTE version will also be launched.