LG G Pad 5 references with codenames such as LM-T600 and TF10 have been creeping up all over the place. 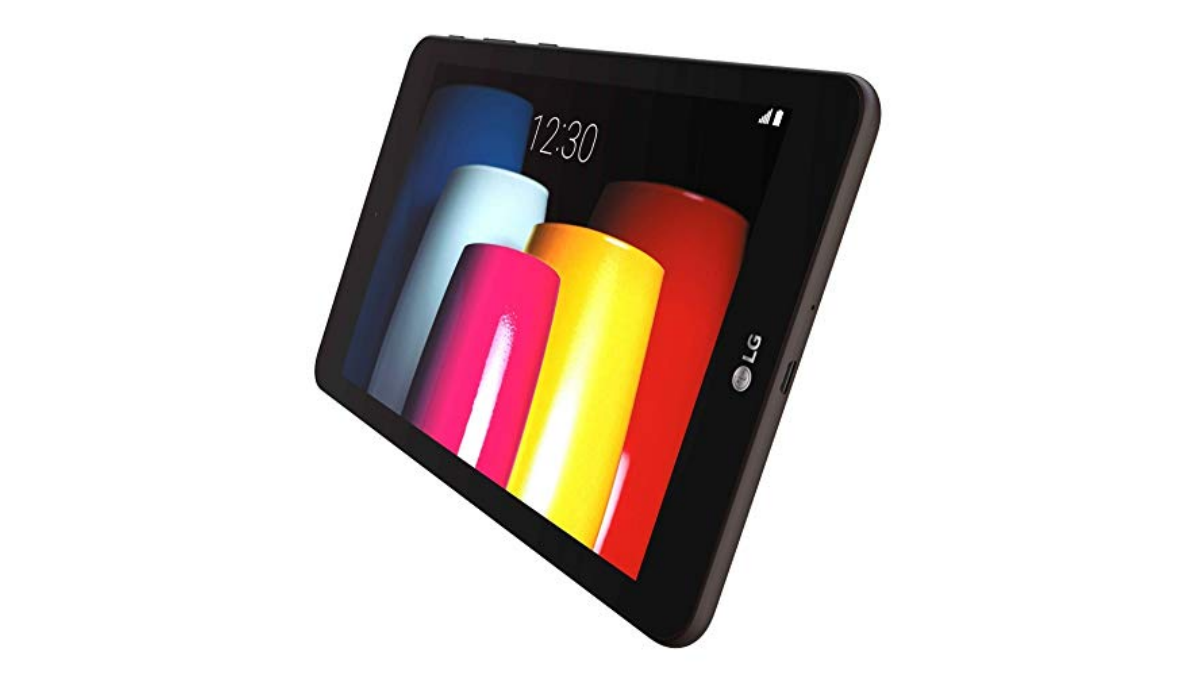 With what could purportedly be called the LG G Pad 5, South Korean tech major LG might be looking to revive its tablet business, two years after getting out of the game. Not only has LG been out of the tablet game for over two years, but the 3-year-old Snapdragon 821 SoC the G Pad 5 is rumoured to be launch with is a surprising choice.

References to the G Pad 5 with codenames such as LM-T600 and TF10, have been creeping up all over the place, GSMArena reported on Saturday, including the Android Enterprise Recommended section. Specifications tipped by this listing include a 10.1-inch 1920x1200 pixels display, Android 9.0 Pie, and a LTE variant.

The LM-T600L has received a radio certification by National Radio Research Agency (RRA) in South Korea. It was also spotted in a recent kernel source code upload entry on the LG's servers, which tipped the presence of a Snapdragon 821 SoC. The LG 'G Pad 5' packs in hardware that's inferior to the Galaxy Tab S4 2018, but is somewhat competitive with the Galaxy Tab S5e, according to XDA Developers.