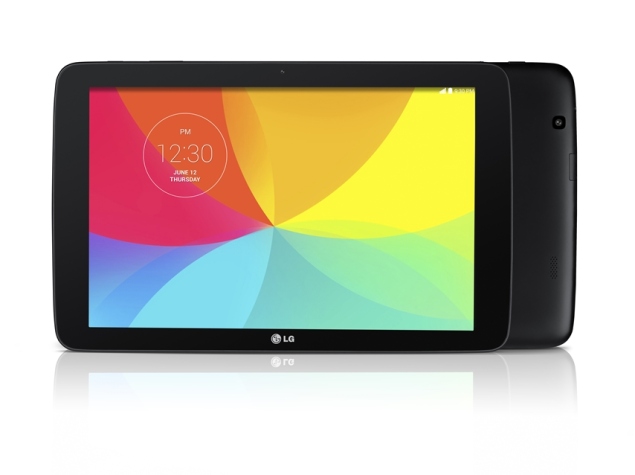 LG announced on Monday the start of the global roll-out of its Wi-Fi only G Pad 10.1, the company's largest tablet in the G Pad series. The LG G Pad 10.1 will be made available first in the United States, followed by other markets in Europe, Asia and Latin America later in July. Prices and retail availability will be announced locally in each market.

The tablet was first announced along with the G Pad 7.0 and G Pad 8.3 in May this year.The Korean consumer electronics giant says the G Pad offers the 'right balance of performance, personality and price to fill the gap between entry level and premium tablets.'

LG is also touting the Android 4.4.2 KitKat-powered G Pad 10.1's 'premium user experience', including features that have been carried over from the LG G3, such as Touch & Shoot, Gesture Shot, Smart Keyboard and Dual Window, apart from Knock Code. 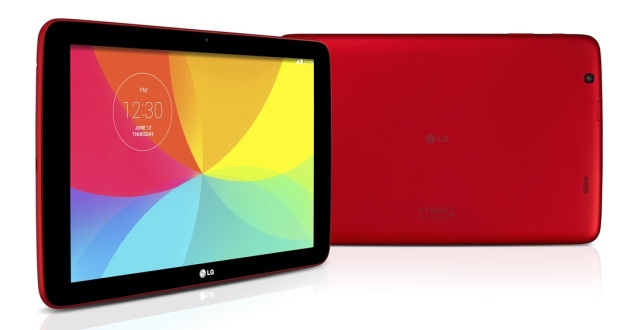 The LG G Pad 10.1 features an IPS WVGA (1280x800 pixel) display of the size, and runs on a 1.2GHz quad-core Qualcomm Snapdragon SoC, coupled with 1GB of RAM. With 16GB of inbuilt storage, the tablet also offers storage expandability via microSD card. The G Pad 10.1 features a 5-megapixel rear camera, and a 1.3-megaixel front-facing camera.

Dr. Jong-seok Park, President and CEO of the LG Electronics Mobile Communications Company, said of the launch, "Consumers use tablets differently from smartphones and we wanted to highlight the important role of entertainment in the new LG G Pad 10.1."