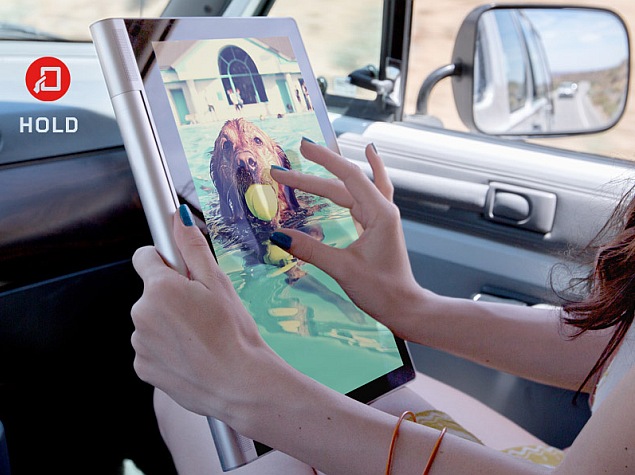 Lenovo on Tuesday announced its previously launched Yoga Tablet 2 Pro will be available in India at the Great Online Shopping Festival 2014. The device will be available to buy exclusively form Flipkart starting December 10 at Rs. 49,490.

The highlighted features of the Yoga Tablet 2 Pro include built-in pico projector that can project an image of up to 50-inches in size and an 8-watt sound system with a JBL-powered subwoofer. The tablet can also be positioned in 4 modes, which includes Hang mode, Stand mode, Hold mode and Tilt mode. 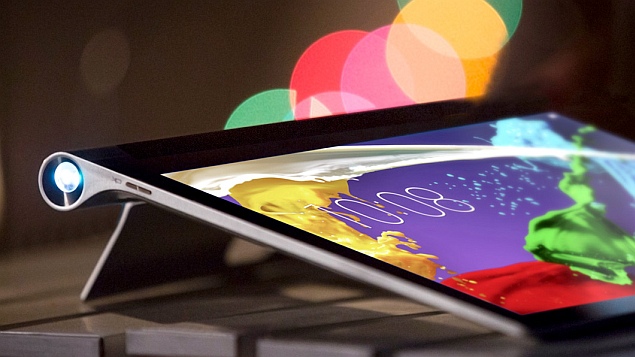 The Lenovo Yoga Tablet 2 Pro additionally sports 32GB of inbuilt storage, which can be further expanded via a microSD card (upto 64GB). The connectivity options included in the tablet are optional 4G LTE, Bluetooth 4.0, and Wi-Fi. Weighing 948 grams, the Yoga Tablet 2 Pro is backed by a 9600mAh battery and will be only available in Platinum colour variant.

Lenovo on Monday launched its new voice-calling tablet in India, the Tab S8, priced at Rs. 16,990. The tablet was introduced in September during the IFA 2014 event.