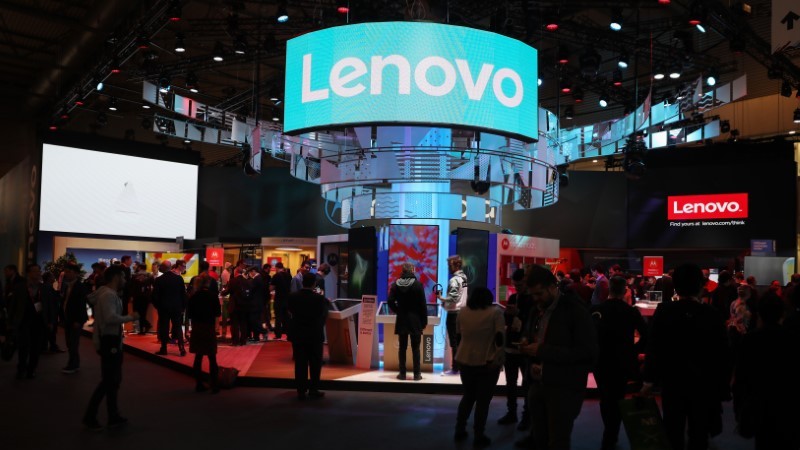 "Lenovo's growth can be attributed to its strong B2B sales in CY2018. It continues to occupy the first position in overall tablet market, with most of its tablets being on 4G," Menka Kumari, Analyst, Industry Intelligence Group, CMR, said in a statement.

According to CMR's Tablet PC Market Report Review for CY2018, the 4G tablet market continues to grow. It is also facing potential threat from the rise of new form factors, such as foldable devices.

Samsung grabbed the second spot with a market share of 18 percent in CY2018, followed by Datawind and iBall with 14 percent share each.

"At the MWC 2019 at Barcelona, many manufacturers are launching new foldable (Smartphone-Tablet Hybrid) devices. While the tablet PC market continues to decline, it will be interesting to see what the onset of this new technology does to the tablet market in the years to come. The evolution in form factor may potentially lead to foldable eating into, not just tablets, but laptops too," said Prabhu Ram, Head-Industry Intelligence Group, CMR.

iBall had a major growth in government, educational, and banking, financial services and insurance (BFSI) segment. It also had maximum growth in 4G market.

In CY2019, the overall tablet market is predicted to further shrink by two-three percent while the 4G tablets, focused on enterprise segment, will continue to grow.

4G tablets will grow by 18-20 percent during the year.

"Enterprise Tablets will continue to contribute to market growth in verticals, including retail, healthcare, financial services, education, among others. Government will also continue to drive tablet adoption," Kumari added.