Lenovo, ahead of its pre-IFA 2014 event on Thursday, has unveiled its first ever 8-inch Intel Atom-powered Android tablet, dubbed the Tab S8, alongside the Y70 Touch gaming laptop and the Erazer X315 gaming desktop.

The Lenovo Tab S8 has been priced at $199 (roughly Rs. 12,000) ahead of taxes and subsidies. The company has not yet provided availability details however.

Until now, Lenovo only made Intel-powered devices running Windows or Windows Phone OS. The Tab S8 tablet comes with 16GB of inbuilt storage with no expandable option listed. It sports an 8-megapixel autofocus rear camera (f/2.2 lens) with an LED flash, while there is a secondary 1.6-megapixel HD fixed focus front-facing camera also onboard.

On the connectivity front, the Lenovo Tab S8 includes 4G LTE, Wi-Fi 802.11 b/g/n, and Bluetooth 4.0 connectivity. The Lenovo Tab S8 tablet packs a non-removable 4290mAh Li-ion battery, which is rated to deliver up to 7 hours of usage time and up to 400 hours of standby time. 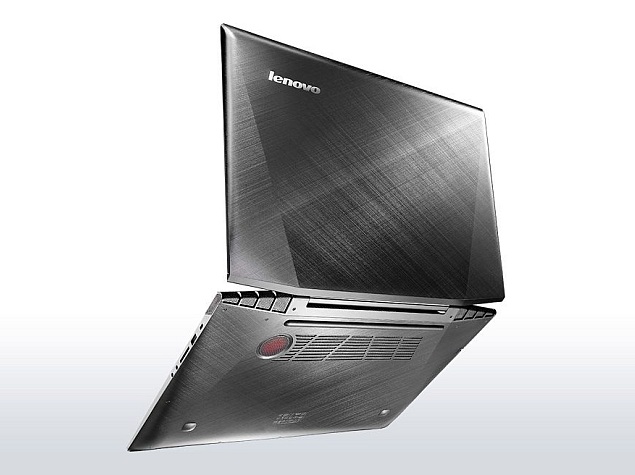 The three models of the Y70 Touch gaming laptop are powered by the fourth-generation Intel Core i7-4710HQ Processor (2.50GHz, 4 cores, 8 threads, 6MB cache). However, the difference between the three variants is in system memory, dedicated GPUs, and inbuilt storage.

All the Lenovo Y70 Touch laptop models sport the same connectivity features including Bluetooth 4.0 and Wi-Fi 802.11 ac/b/g/n, as well as the same battery - a 4-cell 54-Watt Hour Li-Po battery. Sized at 422.9x290.6x25.9mm, the Lenovo Y70 Touch laptops weigh a rather hefty 3.4kgs, and boast stereo speakers powered by JBL alongside a backlit keyboard for easy typing during low light conditions. 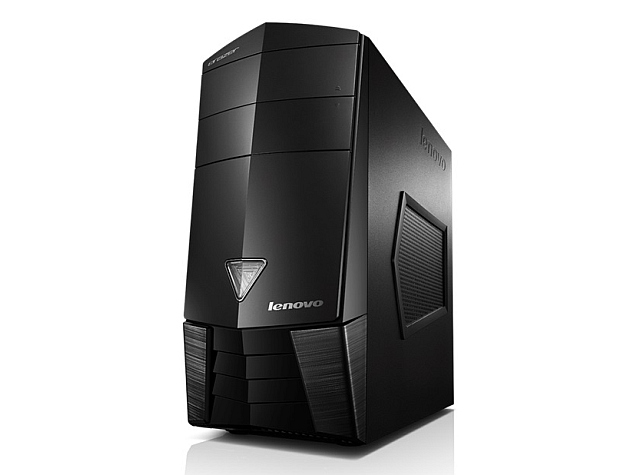 Lastly, the Erazer X315 gaming desktop was also introduced by Lenovo ahead of its pre-IFA 2014 event. The device will be available in November this year with major retailers with a starting price tag of $599 (roughly Rs. 36,256)