Lenovo has introduced a new range of Android-powered tablets in the market - its new A-series. Four new tablets have been introduced, specifically, Lenovo A7-30, A7-50, A8-50 and A10. Lenovo will be launching the A-series tablets in Q2 2014, and has provided UK pricing for three of the four tablets.

While all A-series four tablets run on an unspecified quad-core processor, the Lenovo A7-30, A8-50 and A10 tablets come with Dolby enhanced dual-front speakers. Unfortunately, detailed specifications have not yet been provided by Lenovo. 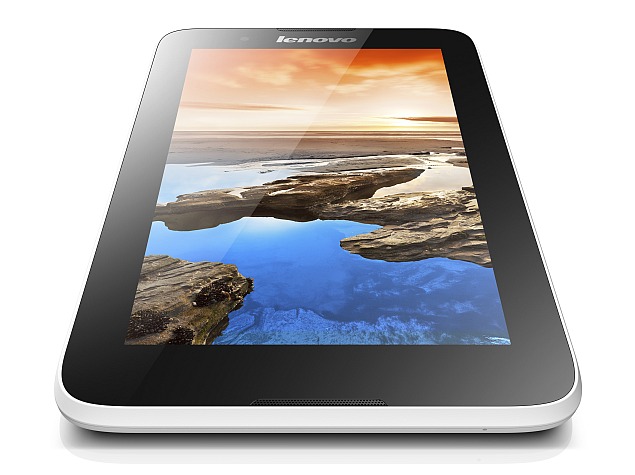 The Lenovo A7-30 (See Above) is a 7-inch tablet that is said to be focused on delivering good quality audio via its inbuilt Dolby-enhanced dual-front speakers. It also supports voice-calling. Its sibling, the Lenovo A7-50, is said to be aimed at offering a good viewing and reading experience as it features a 7-inch wide-view HD display. 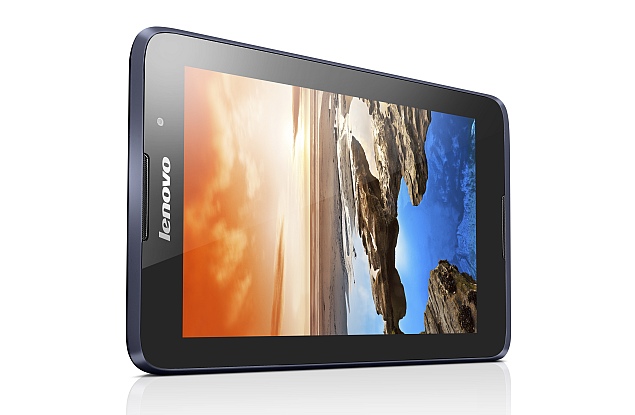 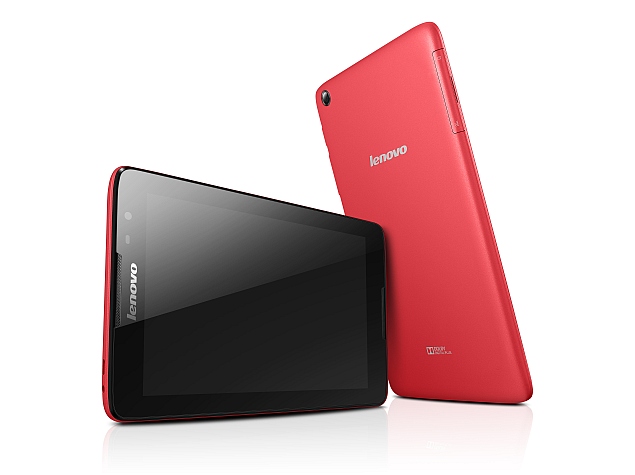 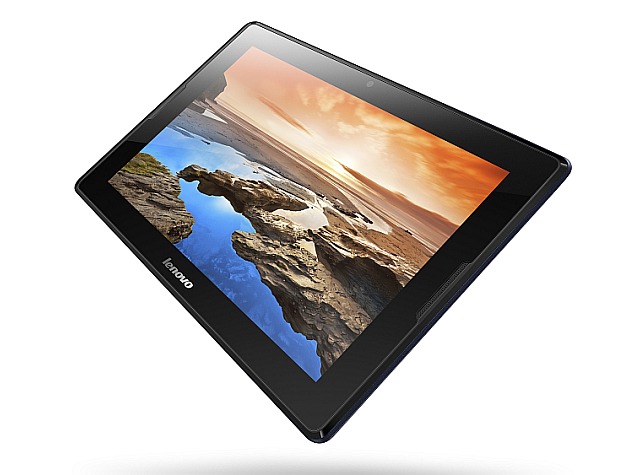 Lenovo last week recalled the battery packs for a number of its ThinkPad laptops sold in the United States and Canada. The specific Thinkpad battery packs pose a fire hazard, caused by overheating and could lead to computer damage.