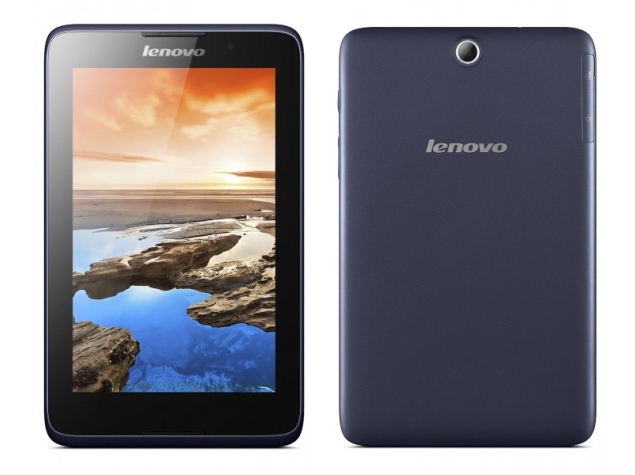 Lenovo has quietly listed its A-series tablet, the A7-50, on the company's Do Store in India. The Lenovo A7-50 voice-calling tablet is now available at Rs. 15,499 and the official store notes that the tablet will be delivered in 8-10 business days.

Notably, the Lenovo Tab A7-50 tablet was launched globally in April, alongside the Lenovo A7-30, A8 and A10 tablets. However, we are yet to hear anything about the launch of Lenovo's other A-series tablet in India.

The tablet is powered by a 1.3GHz quad-core MediaTek (MT8382) processor with 1GB of RAM. It comes with 16GB of inbuilt storage, which is further expandable via microSD card (up to 32GB).

It sports a 5-megapixel rear camera with fixed focus, while there is a secondary 2-megapixel fixed focus front-facing camera also onboard. On the connectivity front, the Lenovo A7-50 includes 3G, Wi-Fi, Micro-USB, A-GPS, GPRS/ EDGE, and Bluetooth connectivity. Lenovo had also announced a Wi-Fi only variant of the A7-50, but at this time, there is no word on India availability or pricing of the same.

The tablet packs a 3450mAh battery, which is rated to deliver up to 8 hours of usage time and up to 336 hours of standby time. The tablet is available in Midnight Blue colour.

In May, Lenovo also announced a price cut for the mid-range Vibe X smartphone, which now retails at Rs. 22,999.