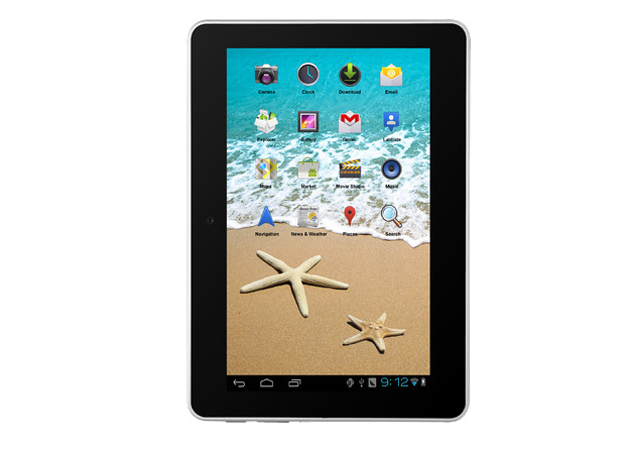 Lava International in all set to launch its E-Tab Xtron+ tablet in the Indian market. This tablet comes with a retail tag of Rs. 6,990 and is already listed on online retailer Flipkart.com.

Lava E-Tab Xtron+ comes with 7-inch capactive multi-touch IPS display and has a resolution of 1024X600 pixels. It is powered by a 1.5GHz dual-core processor along with 1GB of RAM and 8GB of internal storage, which can be further expanded by up to 32GB via a microSD card.

This tablet runs on Android 4.2.2 (Jelly Bean), which is the latest iteration of the OS. The tablet packs in 2-megapixel rear camera and a 0.3-megapixel front-facing camera. Lava E-Tab Xtron+ has a 3,700mAh battery.

Lava E-Tab Xtron+ is the successor of E-Tab Xtron tablet (Review) that the company had launched in the month of February.  Lava Etab Xtron is a 7-inch tablet that sports a resolution of 1024x600 pixels, which was launched for Rs. 6,499. The tablet is powered by a 1.5GHz dual-core processor, comes with 1GB RAM, on-board, and runs Android 4.1.1 Jelly Bean.

The tablet also features a 2-megapixel front facing camera, and comes with 8GB of internal storage, which can be extended up to 32GB via microSD card. Connectivity wise, the tablet doesn't offer 3G and the only way to connect to the Internet is through Wi-Fi. The tablet comes with 3,500 mAh battery, which according to Lava, delivers up to four hours of battery life.