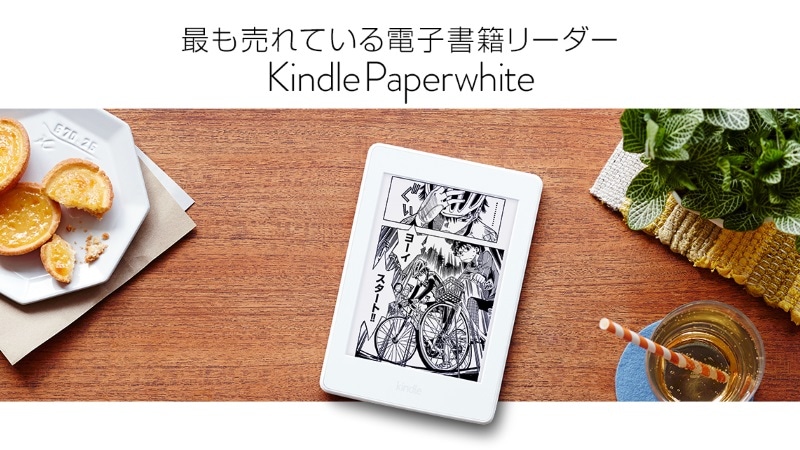 Every time Amazon talks about any of its four Kindle models, one feature never gets talked about – storage. That’s because the file size of most books is insignificant, usually in the order of two-digit kilobytes. The tech giant’s Japanese arm is changing the tactic though, by highlighting storage space as its biggest feature – a 32GB “Manga Model” of the Kindle Paperwhite.

There’s an obvious reasoning to this. Comics take up much more than space for ebooks, so Amazon Japan claims you can store as many as 700 comics on the new Paperwhite model. It even went so far as to give an example, saying you could fit all 200 volumes of Kochikame, 100 of Asari-chan, and 72 volumes of Naruto on the device.

On top of that, the company claims the 32GB Paperwhite has 33 per cent faster page turn than before, along with “a continuous page turn functionality”. In a statement (translated from Japanese by Google Translate), Amazon Japan president Jasper Chan said “that is the best Kindle for comic lovers”.

The new feature – faster page turn – will also be introduced to other Kindle devices, the base Kindle, Kindle Paperwhite (6th-gen or later), Kindle Voyage, and Kindle Oasis, by the end of this month.