Jolla Tablet With Sailfish 2.0 Goes Up for Pre-Orders 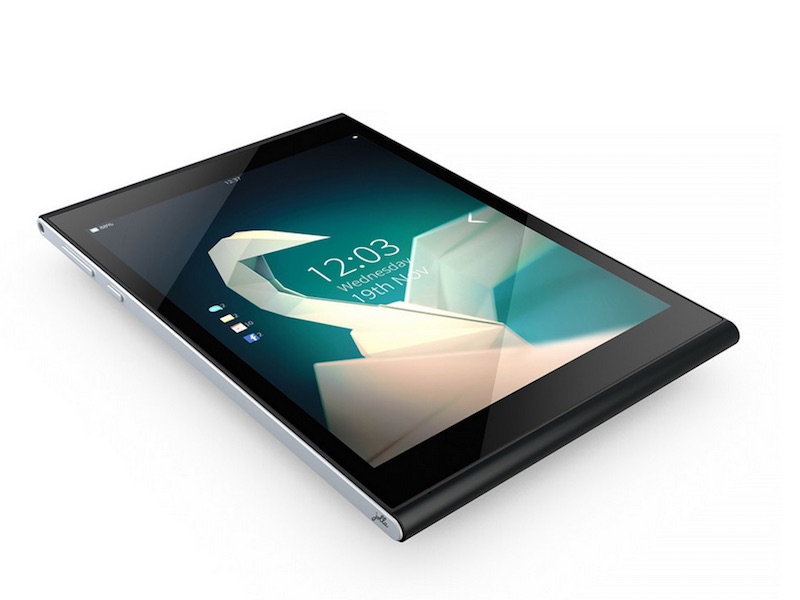 Jolla's tablet is finally here. The company had took it the crowdfunding platform to get funding for its tablet in 2014, and a year later, the company announces that it is ready to ship the device in India, United States, Australia, Canada, Hong Kong, Norway, Switzerland, Russia, and all EU countries. For those of you who didn't pitch in on the crowdfunding, the 32GB variant of the tablet is available for EUR 267 (roughly Rs. 19,900), and the 64GB variant for EUR 299 (roughly Rs. 22,200), directly from the company's website. The first batch will start shipping in the end of October.

Jolla, a Finland-based company formed by several ex-Nokia employees, launched its first smartphone Jolla in 2013. Being a small company with a limited budget, the company went to crowdsourcing platform Indiegogo to get funding for its tablet. At the website, Jolla was seeking $380,000 (roughly Rs. 2.5 crores), which to its own surprise, was successfully funded in roughly 2 hours. It hit $1 million in funding within 48 hours, and shortly after started introducing stretch goals that would add new features.

The Jolla Tablet offers hardware specifications similar to the iPad mini (2nd generation). It sports a 7.85-inch display with a resolution of 2048x1536 pixels. It is powered by a 64-bit 1.8GHz quad-core Intel Atom Z3735F chipset coupled with Intel HD Graphics GPU, and 2GB RAM. Other features include a 5-megapixel rear camera and a 2-megapixel shooter on top. The tablet comes in 32GB and 64GB storage variants, with both offering support for microSD card (up to 128GB) should you want to extend the storage.

You would want to hurry up a little if you want to snag this device as the company noted that it has only put "limited quantity" up on sale.