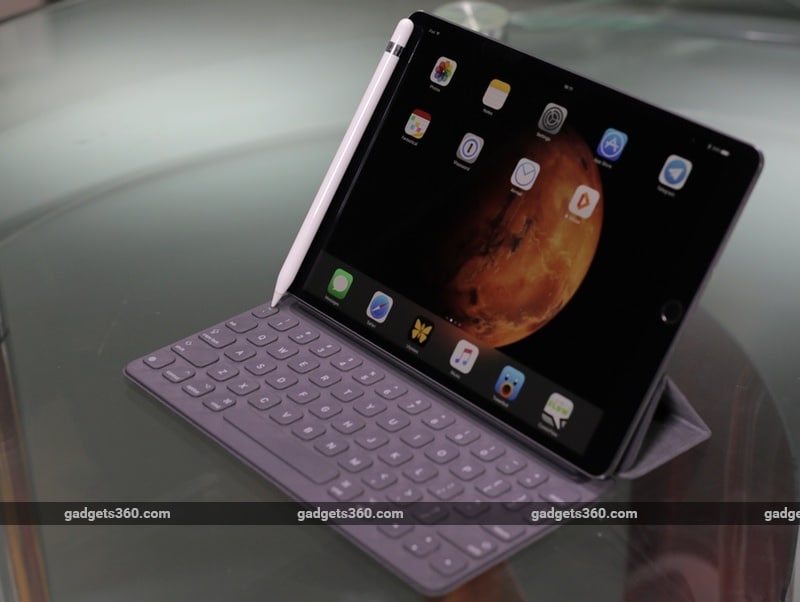 Apple has quietly raised the price of select iPad Pro variants in India and globally by as much as Rs. 6,000 and also discontinued the (Product)Red iPhone 7 and iPhone 7 Plus models, as the company adjusts its lineup to accommodate the newly launched iPhone 8, iPhone 8 Plus, and iPhone X models and rethinks about its strategy.

It wasn't immediately clear why Apple has raised iPad Pro's prices, but MacRumors speculated that it could be due to a surge in the market cost of NAND memory.