Based on the rumours, Apple is expected to unveil a 7.85-inch iPad mini (some suggest it could be called the iPad Air) in 4 different storage capacities, 8GB, 16GB, 32GB and 64GB. Apple is also expected to unveil Wi-Fi only and Wi-Fi plus cellular variants of the smaller iPad. Some reports suggest separate 3G and 4G/LTE might be launched as well, in order to keep costs down for the end user.

The new iPad (iPad 3 to the uninitiated) is also rumoured to get the Lightning connector that debuted with iPhone 5. Some reports have suggested that Apple could use this opportunity to bump the internals of the new iPad, but don't go ahead and bet your house on that.

Apple is also expected to use the opportunity to unveil newer Macs. A 13-inch MacBook Pro with Retina display is expected to be introduced, in addition to an updated version of the Mac Mini. Some reports also suggest Apple will unveil a thinner version of the iMac.

In terms of software, iBooks 3.0 and iTunes 11 are also expected to be demoed.

In a rare move, Apple has also provided a live stream of the event on its website, which you can watch at home as you tune in to your analysis above.

Let's wait and watch how many of these rumours come true. 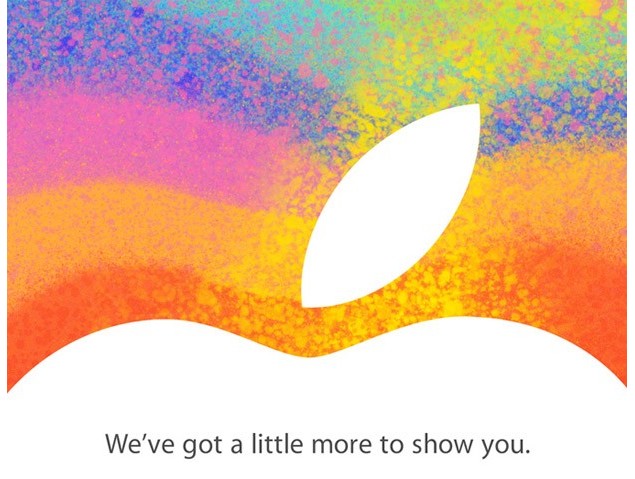