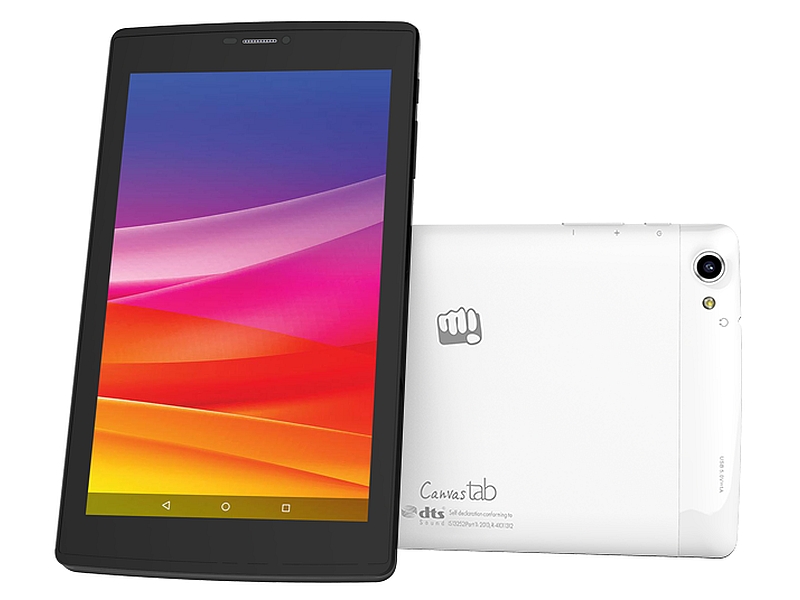 Indian tablet market grew marginally by 1.3 percent to 0.86 million units in the first quarter of 2016 from the year-ago period as consumer preference for large-screen smartphones continues to gain traction, according to research firm IDC.

However, shipment (of slate and detachables) remained flat compared to the October-December 2015 period, IDC said in a statement.

"Declining consumer interest in the slate tablet form factor and rapid growth of large-screen smartphones (phablets) caused the tablet market to slow down," it added.

"Windows-based detachables continue to account over 70 per cent share. However Apple's recent foray into this segment has garnered them to clock decent numbers given the premium price of their products," IDC India Senior Market Analyst Karthik J said.

However, continued long-term success may prove challenging as it plays in higher entry price point and iOS is yet to prove its enterprise-readiness unlike Microsoft," he added.

The tablet market is expected to be stagnant this year in India but is likely to witness changing trends like healthy growth in commercial segment, migration to higher screen slate tablets and increase in adoption of 4G based tablets, IDC said.