Indian Tablet Market Declined 10 Percent in Q1, With Lenovo in the Lead: CMR 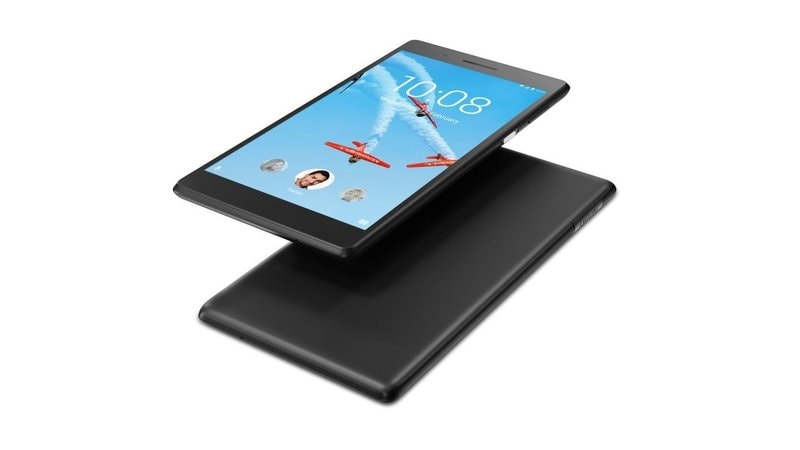 The tablet market in India saw 10 percent decline in the first quarter of 2018 compared to the last quarter, with Lenovo leading the pack with a 23 percent market share, a new report said on Friday.

According to CyberMedia Research's (CMR) "Tablet PC Market" report, Samsung stood at second place with 21 percent share while Datawind was third at 16 percent.

This segment will witness further traction in the coming quarters, with new enterprise use cases springing forth," she added.

Lenovo had 26.1 percent market share in the fourth quarter of 2017.

"Lenovo's introduction of its tablets in educational segment, catering to Akash and FIITJEE, has helped the product company grow its base in the education sector in the first quarter," Kumari said.

Samsung is largely growing in its Rs 15,000 price band of tablet market, whereas Datawind's 13 percent of its tablet sales were in the education sector.

For the entire 2017, the Indian tablet market witnessed a total shipment of 3.2 million units, an 11 percent decrese from 3.6 million units shipped in 2016.

In the coming quarter, CMR said the B2B market will gain mostly on the back of government initiatives in the education sector.