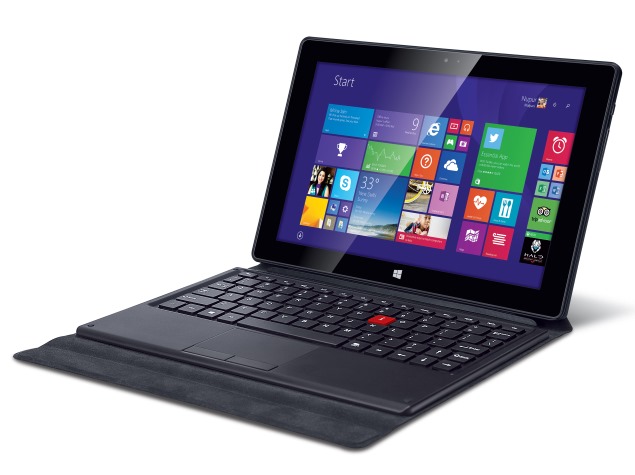 iBall on Monday has launched a new 2-in-1 Windows 8.1 tablet hybrid, called the iBall Slide WQ149, at Rs. 21,999. The 10-inch tablet by iBall, doubles-up as a laptop using the bundled magnetic pogo pin keyboard with an integrated touch-pad.

iBall is also offering free 1TB of OneDrive cloud storage for one year, and a 1-year subscription to Microsoft Office.

Commenting on the launch, Mr. Sandeep Parasrampuria, Director of iBall, said, "iBall Slide WQ149 is the perfect answer to those who are on the fence about whether to buy a Tablet or Laptop. With our latest WQ149 iBall Slide we say - Get both! This 2-in-1 at iBall Slide offers the best of both the worlds. Today we are excited to reveal the next fruit of our collaborative effort with Intel and Microsoft. It is not only futuristic trend but also light weight for those on move and economical to for each of your team members needing the Windows and office usage."