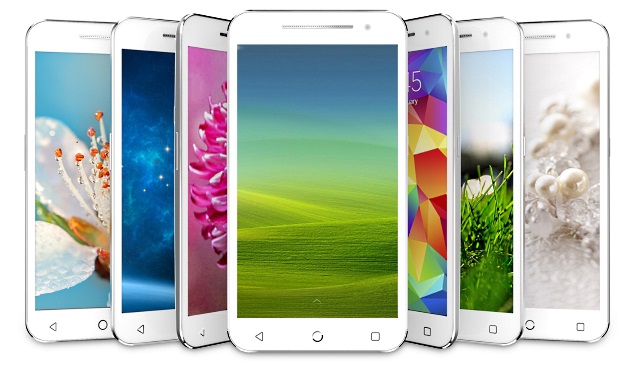 iBall has launched a new Slide tablet in India, the Slide Cuddle A4, priced at Rs. 9,699. The company in a press statement announced that the tablet is now available to buy.

The highlight of the tablet is it comes with dual-SIM support and also features voice calling. There is 3G support via SIM on the tablet. Another notable feature of the iBall Slide Cuddle A4 tablet is it packs 2GB of RAM. The company touts that the tablet comes with multi-languages keyboard with read and write support for 21 regional languages.

It features a 6.95-inch display with a screen resolution of 1024x600 pixels. The Android 4.4 KitKat-based Slide Cuddle A4 tablet is powered by a octa-core processor clocked at 1.7GHz. It bears 16GB of built-in storage that is expandable via microSD card (up to 32GB).

The tablet sports a 5-megapixel rear camera with autofocus and LED flash while there is a 2-megapixel front-facing camera also on board. Connectivity options, apart from 3G, include Wi-Fi 802.11 b/g/n, Bluetooth 4.0, GPRS/ EDGE, and GPS. It features a 2800mAh battery.

Commenting on the launch of iBall Slide Cuddle A4, Sandeep Parasrampuria, Director, iBall said, "With growing needs, users are looking for 2Gb RAM tablet too apart from smartphones. iBall introduces iBall Slide Cuddle A4 with 2GB RAM + 16GB storage - a tablet with powerful performance and powerful specifications to provide a powerful yet cuddling experience!"

Last month, iBall's Slide WQ77 went on sale via an e-commerce website priced at Rs. 6,999. The iBall Slide WQ77 ran Windows 8.1 out-of-the-box and was said to be upgradeable to Windows 10 when it's launched later this year. It also came with a 1-year Microsoft Office subscription, and 1TB of free OneDrive cloud storage.