iBall has launched a new 4G-enabled tablet, the Slide Cuddle 4G, priced at Rs. 9,999. The iBall Slide Cuddle 4G tablet comes with dual 4G SIM support, which can be considered a highlight of the device. iBall adds that the voice-calling tablet can support download speeds of up to 150Mbps.

The tablet features a 6.95-inch display with a screen resolution of 1024x600 pixels. It is powered by a 1GHz quad-core processor coupled with 2GB of RAM. It packs 16GB of built-in storage and supports up to 64GB (via microSD card). 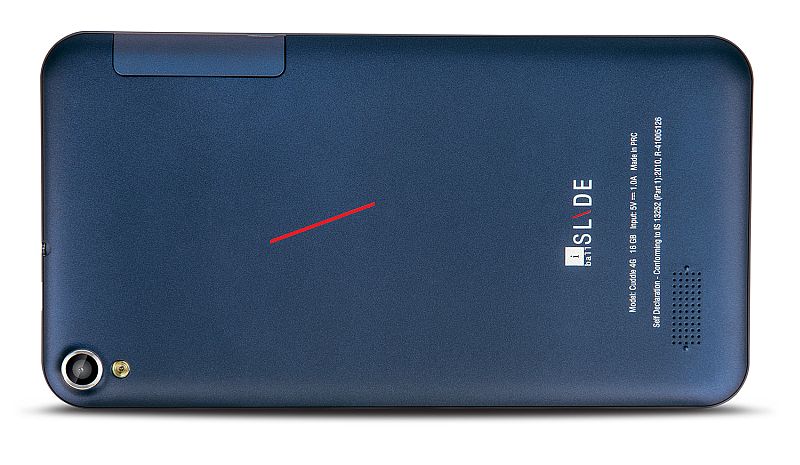 The Andi 5.5H Weber is a dual-SIM (GSM+GSM) device which runs Android 5.1 Lollipop out-of-the-box. It comes with a 5.5-inch HD (720x1280 pixels) IPS display and offers a pixel density of 267ppi. The smartphone is powered by a 1.3GHz quad-core processor (unspecified) coupled with 1GB of RAM. The Andi 5.5H Weber comes with 8GB of inbuilt storage, which is further expandable via microSD card (up to 32GB).