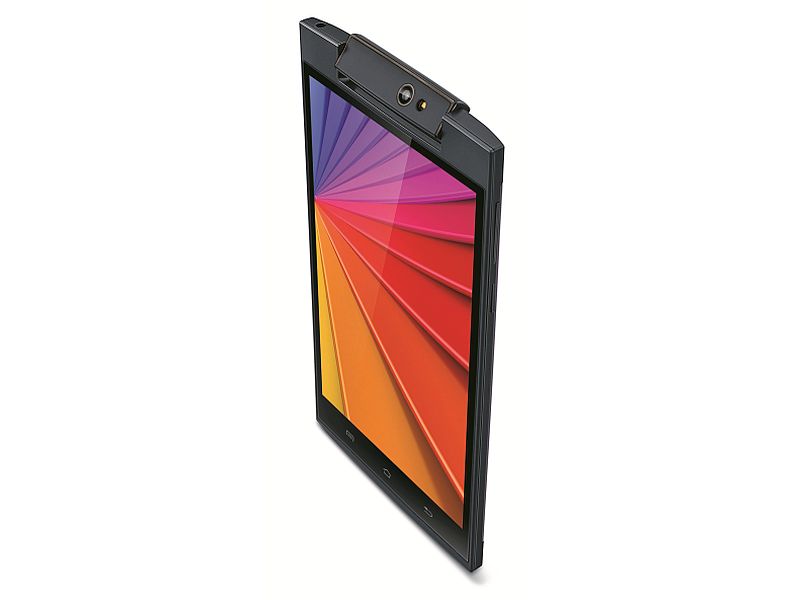 iBall, after launching the Andi Avonte 5 smartphone back in June with a rotating camera, has now introduced the feature in its Slide Avonte 7 tablet.

Another highlight of the tablet is it comes with dual-SIM support and also features voice calling. There is 3G support via SIM on the tablet. Another notable feature of the iBall Slide Avonte 7 tablet is it packs 1GB of RAM. The tablet also comes with multi-languages keyboard with read and writes support for 21 regional languages.

It features a 7-inch display with a screen resolution of 1200x800 pixels. The Android 4.4 KitKat-based Slide Avonte 7 tablet is powered by a quad-core processor clocked at 1.3GHz. It bears 16GB of built-in storage that is expandable via microSD card (up to 32GB).