iBall has launched its third tablet of the month dubbed Slide 3G Q45i at a best buy price of Rs. 5,999. The dual-SIM supporting tablet features voice-calling functionality and is available with leading online retailers.

The iBall Slide 3G Q45i tablet runs Android 5.1 Lollipop out-of-the-box and features a 7-inch display with a resolution of 1024x600 pixels. Under the hood, it packs a 64-bit quad-core Intel Atom x3 processor clocked at 1GHz, clubbed with 1GB RAM. The tablet houses 8GB of inbuilt storage, which can be further expanded via a microSD card (up to 32GB). 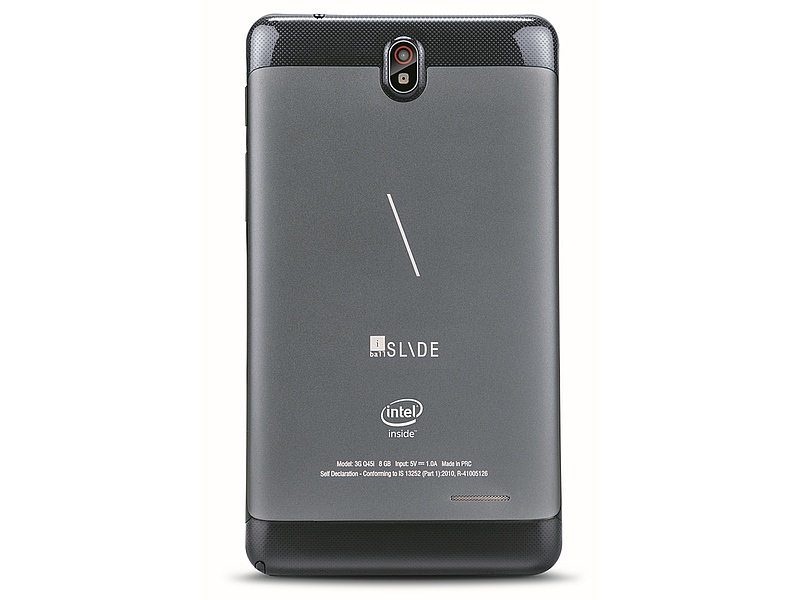 It is worth noting that the tablet features almost the same specifications as the Slide 3G Q45, except the Android version, RAM configuration, and processor clock speed. Launched in May last year, the iBall Slide 3G Q45 runs on Android 4.4 KitKat, features 512MB RAM, and runs on a quad-core processor clocked at 1.2GHz. The tablet comes with a price tag of Rs. 6,599 and supports single-SIM functionality.