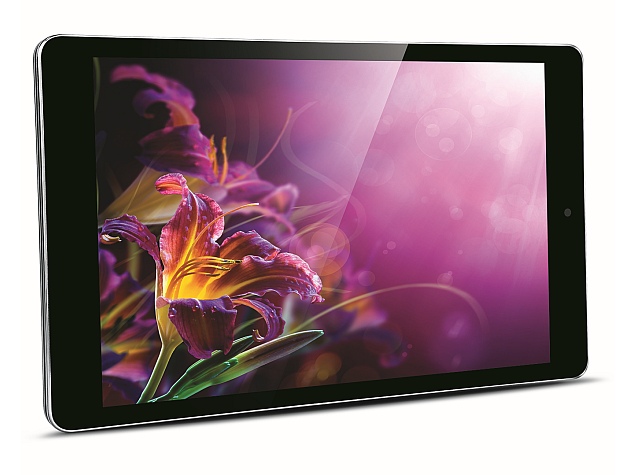 iBall has launched another voice-calling tablet in India, the Slide 3G-i180. Priced at Rs. 10,499, the company's first Intel-based Android tablet will be made be available in retail stores shortly.

The voice-calling tablet bears a 4400mAh battery, and the company is touting support for 19 Indian languages on board the iBall Slide 3G-i80, which runs Android 4.4 KitKat.

Commenting on the launch of the tablet, Sandeep Parasrampuria, Director, iBall, said, "We take pride in presenting our first Android based Tablet on Intel platform. Intel is undisputedly most powerful processor and its x86 architecture makes it stand apart. We are sure iBall 3G-i80 with Intel processor and power packed with very exciting specifications will be well liked by every user. It will surely deliver terrific performance."

The company last month launched the iBall Slide Stellar A2 voice-calling tablet in India, priced at Rs. 11,999. The Android 4.4 KitKat-based Slide Stellar A2 tablet features a 7-inch display with a screen resolution of 1280x800 pixels and offers a pixel density of 215ppi. The tablet is backed by a 1.7GHz octa-core processor coupled with 1GB of RAM.

Moto G (Gen 2), Moto 360, MacBook Pro, Kindle Fire, TVs, and More Tech Deals
Is the Internet on the Brink of a Collapse?