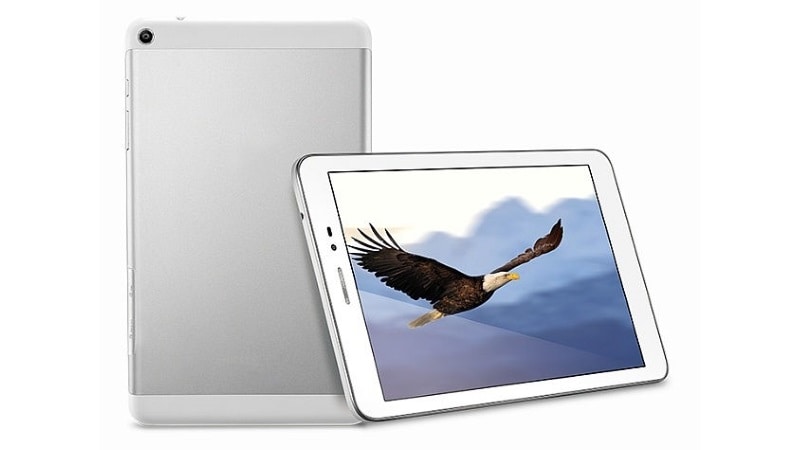 Honor Pad 2 sports an 8-inch full-HD (1200x1920 pixels) IPS display and is powered by an octa-core Snapdragon 616 processor coupled with 3GB of RAM. In terms of optics, Honor Pad 2 packs an 8-megapixel rear camera tagged with an LED flash and a 2-megapixel camera at front. The Honor Pad 2 runs on Android 6.0 Marshmallow and comes in Wi-Fi only and 4G variants.

The connectivity options for the tablet include 4G LTE ( with voice-calling functionality), Wi-Fi b/g/n, GPS, and Bluetooth 4.1. The Honor Pad 2 houses a 4800mAh battery and will be available in colours Gold and White.

Honor Watch S1 is a smartwatch that monitors your health, using an inbuilt heart rate sensor, and comes with circular dial. The watch comes with interchangeable straps and the company claims that it is water resistant up to 50 metres. As per the company, the battery on Watch S1 lasts for up to 6 days.

Razer Aquires THX in a Bid to Move Beyond Gaming
Red Dead Redemption 2 Announced for PS4 and Xbox One; Not for PC