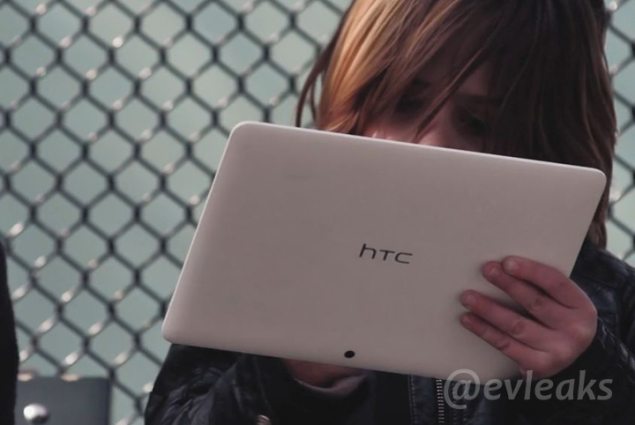 After the big announcements from Samsung, Sony, Nokia, Microsoft, Motorola and Amazon all eyes are now on HTC and its September 19 event. According to CNET, the Taiwanese smartphone and tablet maker is expected to showcase at least two new tablets at the event to be held in New York.

In the past too there had been talks about HTC planning to launch new range of tablets but there had been nothing substantial to report. Things are looking a bit different this time as a lot of handy details about these tablets have been leaked.

One of the tablets is expected to be HTC Flyer successor and will have a 7-inch screen and will run on Android Jelly Bean topped by HTC's Sense. This tablet will support the Scribe digital pen. The other speculated specs include 1280X768-pixel display, a Snapdragon S4 processor, a 3-megapixel rear camera and 1-megapixel front camera.

The other tablet is rumoured to be a 10-inch tablet powered by a Tegra 3 processor. This is the same tablet that had leaked online just a few days back. Other specifications aren't clear, except for the fact it will come with 1GB RAM and will sport an unusual design.

Given that 10-inch tablet will be competing head-on with the newly launched Samsung Galaxy Note 10.1 (aka Samsung Galaxy Note 800) and Apple iPad, HTC will have to make sure that it packs in a great user experience. The other major make or break factor for this tablet is going to be its pricing.

As far as the 7-inch tablet is concerned, it will compete against Kindle Fire HD and Google Nexus 7, which means HTC will find it even more difficult to get a footing in this market. It will have to offer something really exciting and priced at about $199, if it hopes not to repeat its past mistakes.

On a separate note, it is also being speculated that HTC will be taking the wraps off its Windows Phone 8 smartphones at this event.