HTC Nexus 9 No Longer Listed on Google Store; May Soon Be Discontinued

Highlights
Google's HTC Nexus 9 tablet that made its debut in 2014 alongside the Motorola-made Nexus 6, is no longer available to buy via the Google Store. The company now redirects people to the Google Store homepage when trying to open the HTC Google Nexus 9 page. While not immediately verifiable, this could imply that Google appears set to discontinue the Nexus 9, the only tablet in its current Nexus lineup.

Unlike the Motorola Google Nexus 6 page that still exists on the company's exclusive Google Store, the Nexus 9 is completely gone from the store. Google now lists the recently unveiled Google Pixel C tablet as the only tablet available via Google Store.

The Nexus 6 stopped selling via the Google Store back in December and the product page shows a note that says, "The Nexus 6 is no longer available for purchase." With the removal of the Nexus 9, the Google Store is currently only selling the Nexus 5X and Nexus 6P smartphones, apart from the Pixel C tablet. The removal may also indicate Google is said to launch another Nexus tablet this year, though there are no rumours about which manufacturer it has tied up with.

While the manner of removal of the Nexus 9 is different from what Google did with the Nexus 6, it is not completely unlike Google. The search giant had removed Nexus products from its product listings quietly and never came back. The Google Nexus 4 went out of stock in 2013 on Google Play listings and it never came back. Last year, Google removed Asus-made Google Nexus 7 (2013) tablet from its storefront for 'Made with Google' hardware offerings. Similarly, the LG G Watch, the company's first Android Wear smartwatch, was also removed from the Google Store. The company in late 2014 stopped sales of its 2013 Nexus 5. 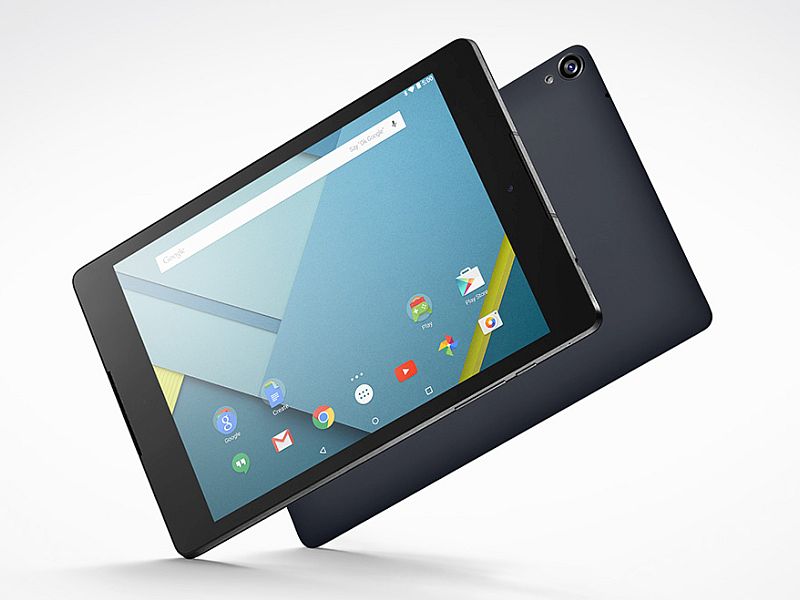 To recall, the HTC Nexus 9 tablet along with the Google Nexus 6 smartphone was the platform lead of Google's Android 5.0 Lollipop which was touted as the company's "sweetest release yet." The tablet went on sale in India at the end of 2014 and was priced at Rs. 28,900 for the Wi-Fi only variant.