HP Launches New Android and Windows Tablets Alongside a Convertible

HP on Tuesday launched a range of tablets powered by Android and Windows operating systems and a 2-in-1 device. 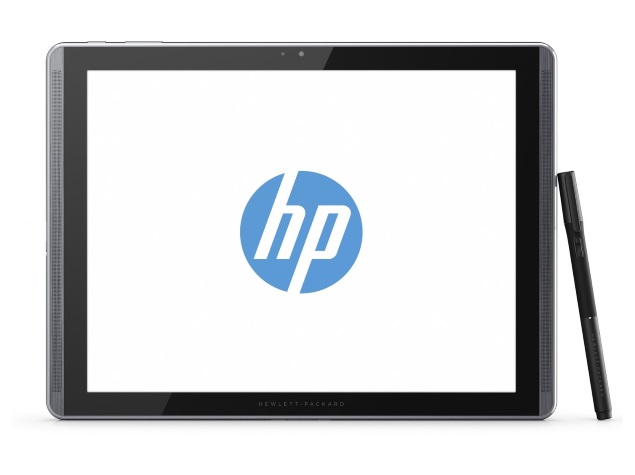 Both the tablets run Android 4.4 KitKat out-of-the-box and are powered by 2.3GHz quad-core Qualcomm Snapdragon 800 SoCs coupled with 2GB of RAM. Both tablets offer expandable storage via microSD card (up to 32GB).

Connectivity options on both the tablets include Wi-Fi 802.11a/b/g/n/ac, Bluetooth 4.0, and Near Field Communication (NFC).

Both the HP Pro Slate 8 and Pro Slate 12 tablets come bundled with the company's new HP Duet Pen, which it touts is "the first to use Qualcomm Snapdragon digital pen technology." 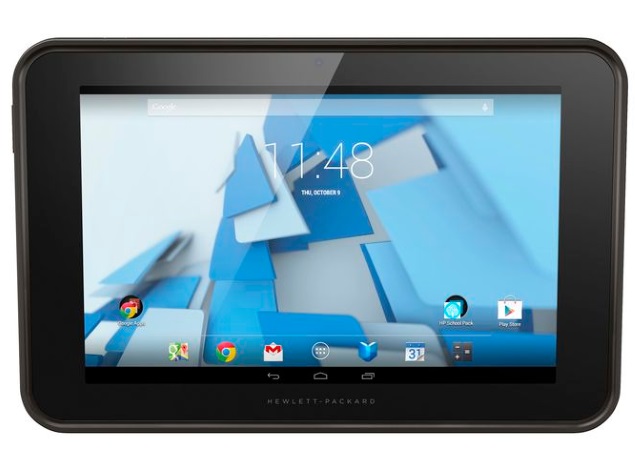 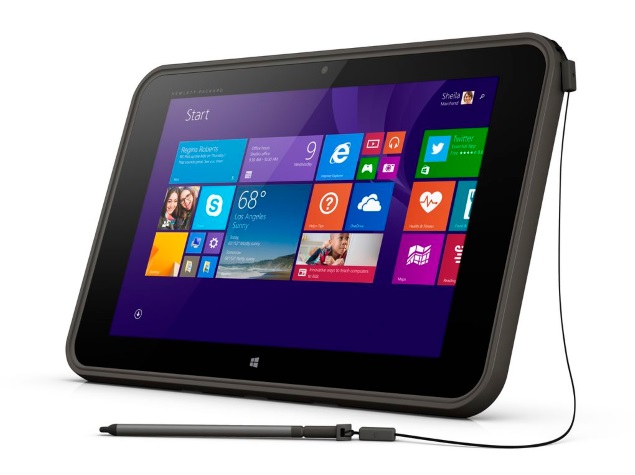 The HP Elite x2 1011 G1, a 2-in-1 Windows 8 Pro laptop-tablet hybrid, is a business targeted convertible that features a 11.6-inch display and is available in two screen resolution models - 1366x768 pixels and 1920x1080 pixels. It also offers the option of different Core M processors including with base clocks ranging from 800MHz to 1.2GHz, and comes with 4GB of RAM. According to The Verge, it comes with 128GB of inbuilt storage.