While HP last week took the wraps off its HP 7 VoiceTab in India at Rs. 10,990, it now has launched its HP 10 Plus tablet, which is currently on sale for $279.99 (roughly Rs. 17,200) via an e-commerce website and the company's own US store. The device is yet to reach the Indian markets.

A 1GHz quad-core Allwinner A31 (Cortex-A7) processor with 2GB of DDR3L RAM powers the tablet. The HP 10 Plus tablet boasts of a 5-megapixel autofocus rear camera and a secondary 2-megapixel front facing camera. While the rear camera can record up to 1080p videos, the front facing camera can record 720p resolution videos. The 16GB internal storage on the tablet device is expandable via microSD card (up to 32GB). The HP 10 Plus can be purchased from the Amazon store. 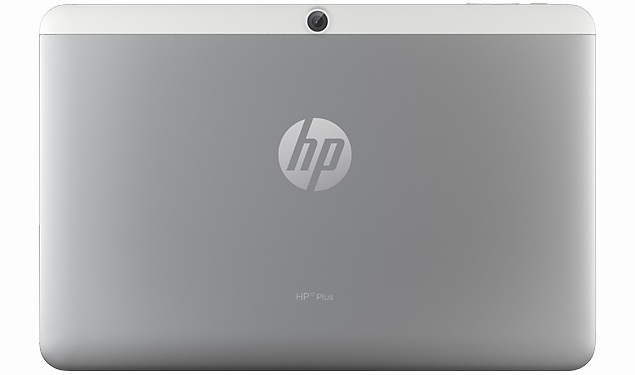