How the iPad 2 lost weight 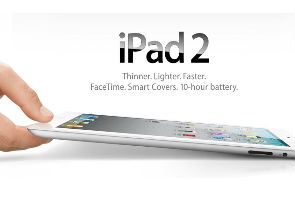 Highlights
The new Apple iPad 2 weighs in at about 600 grams, or about 15 percent less than the first iPad, forever more to be known as The Fat iPad.

Its weight-loss secret? The technology analysts at IHS iSuppli say they tore the device apart and found that Apple flattened the batteries and made three thin ones instead of two. That allowed Apple to reduce some plastic support framing that also reduced the weight.

Apple also removed a stamped metal sheet from the display. ISuppli speculated that it has a new supplier of glass, the Dragontrail Glass technology from Asahi Glass of Japan.
Comments