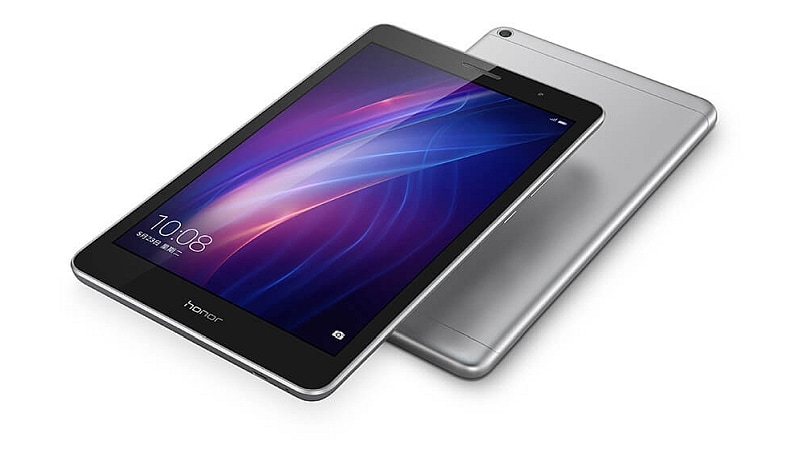 Huawei Terminal brand Honor on Tuesday launched the Honor 6A smartphone and the Honor Band A2 fitness tracker. Alongside, it also launched two new tablets – the Honor Play Pad 2 (8-inch) and Honor Play Pad 2 (9.6-inch). Both tablets will be available in Wi-Fi only and 4G LTE variants, as well as different memory/ storage models, from June 1 in China.

Apart from the display sizes, the specifications of the Honor Play Pad 2 (8-inch) and Honor Play Pad 2 (9.6-inch) tablets are identical. Both tablets sport a screen resolution of 1280x800 pixels, and both sport IPS displays. They run on quad-core Qualcomm Snapdragon 425 SoCs with either 2GB or 3GB of RAM. The tablets can have their inbuilt storage expanded via microSD card (up to 128GB).