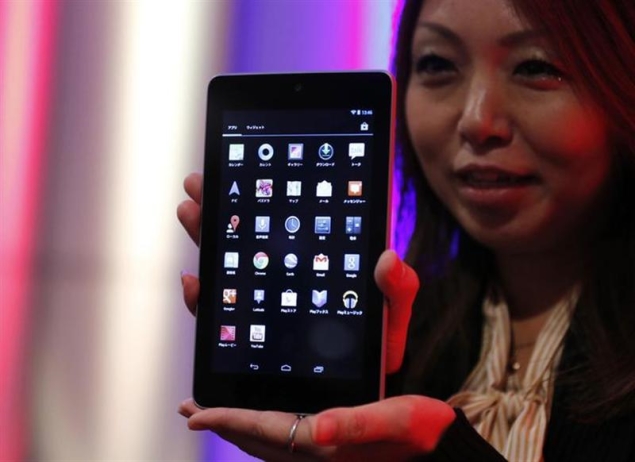 Google appears to be getting ready to introduce the next generation of its Nexus tablets.

The unveiling is likely to come at a July 24 event in San Francisco. Google Inc. sent invitations Wednesday to the media.

The event will be hosted by Sundar Pichai (SOON-dahr pihch-EYE), a Google executive who oversees the company's Android and Chrome operating systems.

It has become customary for top-selling devices to be upgraded at least once a year, fueling speculation that is what Google is about to do with the Nexus next week.

Nokia Lumia 625 with 4.7-inch display spotted online
Facebook mobile users on the rise in US, UK