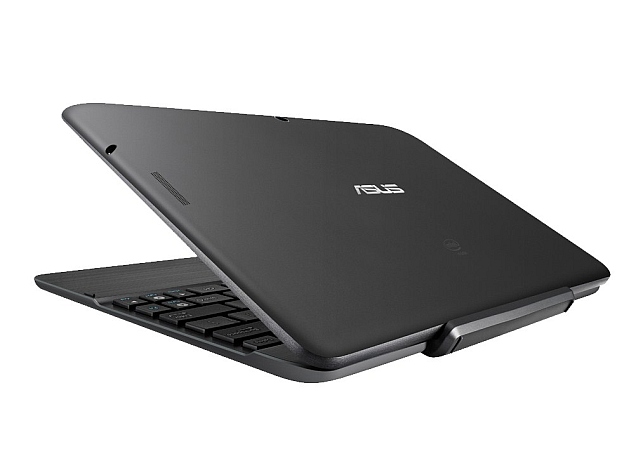 Asus, along with the range of new MeMO Pad and Fonepad tablets, has also launched two new tablets under its Transformer Pad series at the on-going Computex trade show in Taipei. The tablets namely, Transformer Pad TF103C and TF303CL, share some common specifications.

The Asus Transformer Pad TF103C comes with a 2-megapixel rear camera and a 0.3-megapixel front-facing camera. The inbuilt storage can be expanded up to 64GB via microSD card from the 16GB, which comes along with the device.

Available in White and Black colour variants, the tablet weighs 550 grams and delivers up to 9.5 hours of battery life. The Transformer Pad TF103C is also compatible with USB OTG and Miracast. 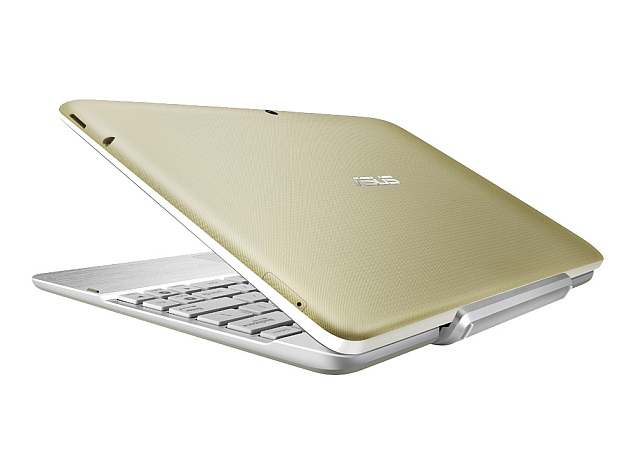 The tablet sports a 5-megapixel rear camera and a 1.2-megapixel front-facing camera. The Transformer Pad TF303CL is available in two storage variants - 16GB and 32GB. Users would also receive 5GB additional cloud storage (lifetime access) via the Asus Webstorage service, along with 11GB of storage for the first year.

The firm also unveiled a new Zenbook and a triumvirate of hybrid laptops in its Transformer Book series at the on-going Computex trade show in Taipei.