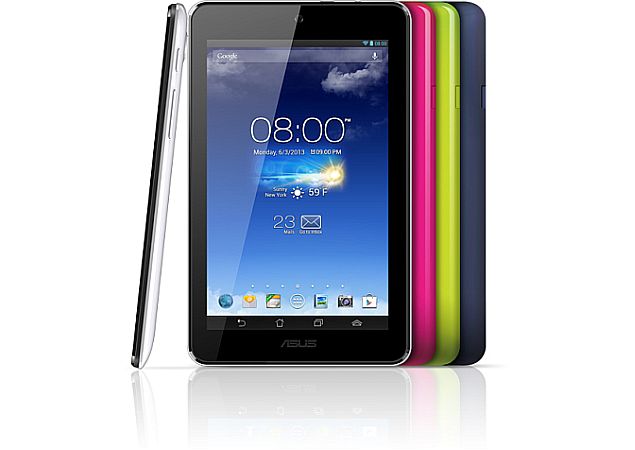 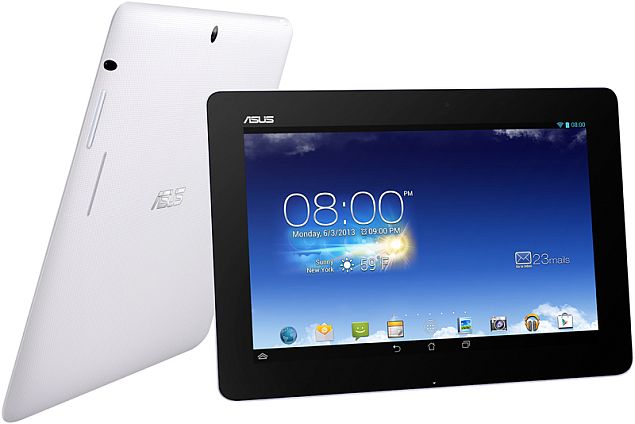 The MeMO Pad FHD 10 on the other hand, is a 10-inch tablet powered by a 1.6GHz Intel Atom Z2560 processor. It features a 10-inch IPS display that has a resolution of 1920x1200 pixels. The tablet sports a 1.2-megapixel front-facing camera and a 5-megapixel rear-facing camera with autofocus and support for 1080p video recording. The MeMO Pad FHD 10 is available with 16GB or 32GB storage capacities and also feature a microSD card slot for expansion. In addition to this Asus also offers 5GB of free lifetime ASUS WebStorage with the tablet. It runs Android 4.2 Jelly Bean. The tablet is 9.5mm thick and weighs 580 grams.

The tablet, which according to the company, sports a 'micro-weave finish,' is available in Royal Blue, Silk White, and Vivid Pink colours. This tablet also offers a richer audio experience through the ASUS SonicMaster audio technology. There's no word on the availability and pricing for this tablet.
Comments