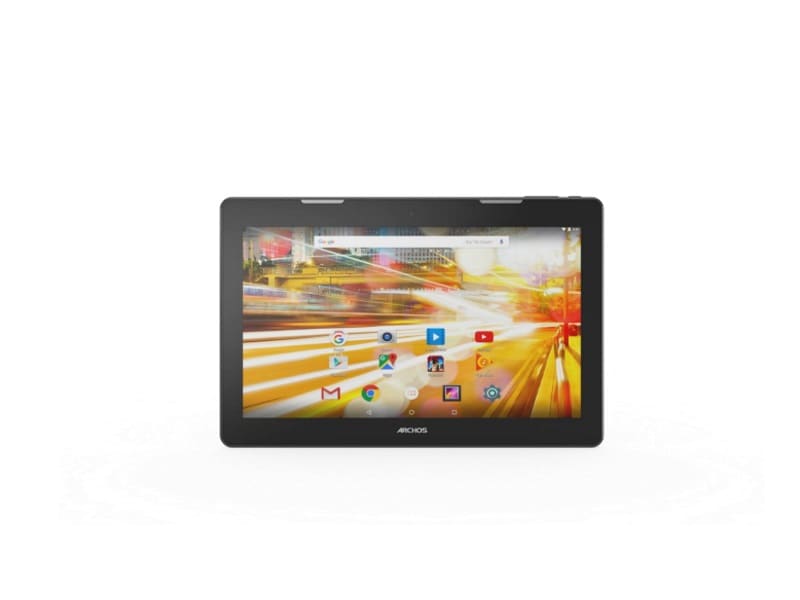 Archos has added another tablet to its Oxygen series by announcing the 13.3-inch Archos 133 Oxygen tablet at IFA 2016. The tablet will be made available by the company in November and will be sold by company's official website as well as its worldwide distribution channel at EUR 179.99 (roughly Rs. 13,400).

As you might have predicted, Archos 133 Oxygen is the largest tablet in the Oxygen series and packs a full-HD (1080x1920 pixels) resolution IPS display. The tablet will run Android 6.0 Marshmallow out-of-the-box.

The Archos 133 Oxygen is powered by a 1.5GHz octa-core Rockchip RK3368 CPU, coupled with a PowerVR SGX6110 GPU and 2GB of RAM. The tablet sports a 5-megapixel rear camera and a 2-megapixel front camera. The device packs a 10000mAh battery and weighs around 1.17kg.

The 133 Oxygen comes with an inbuilt storage of 64GB, which is expandable via microSD card (up to 128GB). The company seems to be targeting families with the tablet as it said in its release, "Families can sit down and play games, watch movies, share pictures or surf the web together. It can also be put on display in the kitchen or the living room as a family organiser."

In terms of connectivity, the tablet comes with a 3.5mm headphone jack, Micro-HDMI port, Wi-fi, and Bluetooth.