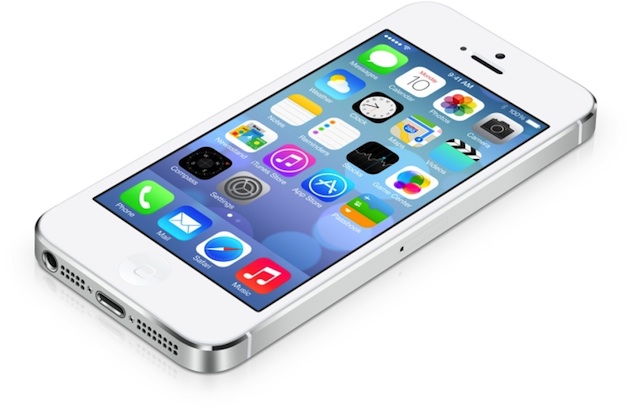 The update comes exactly two weeks after the release of the first beta of the operating system. It was also first showcased during the keynote at Apple's WWDC event on the same day.

The update which is available over the air, mentions that it contains bug fixes and improvements. However, the most major feature of the second beta is that it also includes support for the iPad and iPad mini, which were left out when Apple released the first beta limited to the iPhone and iPod touch devices.

The update reportedly brings back the Voice Memos app that lets users record voice notes, which was missing in the first beta. The update also brings some minor cosmetic changes including tweaked music playback controls in the lock screen, a new Clock app icon in the Control Center, revamped notification app and Newsstand interface. It also brings new Male and Female Siri voices which were announced during the WWDC keynote.

Apple will release several beta versions of iOS 7 before it seeds the final release in Fall (September/ October), which will be available to everyone and not just registered developers.

Apple unveiled iOS 7 on June 10th with a brand new interface, and a slew of new features. In Apple's words this is "the most significant iOS update since the original iPhone." Not only does the next iteration of the OS bring a completely overhauled user interface design, it also adds many missing features that were being offered by rival mobile platforms.

While the overall reception of the revamped design has been good, a large number of people have criticised the bright coloured icons for lack of refinement and for some inconsistent UI elements.
Comments