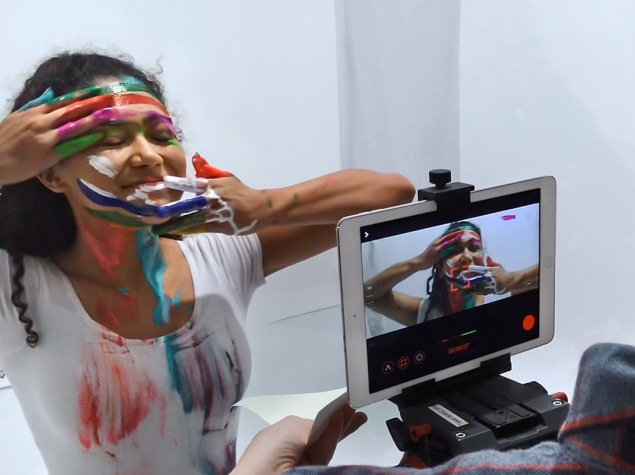 Tablet computer sales fell in the second quarter of 2015, with market leaders Apple and Samsung losing ground to other vendors, a survey showed Wednesday.

Total tablet sales were 44.7 million units, down seven percent from a year earlier and 3.9 percent from the prior quarter.

Apple remained the top vendor with 10.9 million iPads sold in the past quarter, for a market share of 24.5 percent. But iPad sales were down 17.7 percent from a year earlier and Apple lost more than three points of market share.

Samsung was number two with 7.6 million tablets sold, for a 17 percent market share. The South Korean giant saw unit sales down 12 percent from a year earlier.

But the market saw modest growth from Lenovo, the number three vendor, and explosive growth from China's Huawei and South Korea's LG, tied for fourth.

IDC said the tablet market is cooling after explosive growth following the introduction of the iPad in 2010.

"Longer life cycles, increased competition from other categories such as larger smartphones, combined with the fact that end users can install the latest operating systems on their older tablets has stifled the initial enthusiasm for these devices in the consumer market," said IDC analyst Jitesh Ubrani.

"But with newer form factors (for PCs) and added productivity-enabling features... should be able to bring new vitality to a market that has lost its momentum."

The top five vendors accounted to some 54 percent of the global tablet market, according to the survey.