Apple Pencil Gets an Upgrade, Boasts of Lower Latency Than Microsoft Surface Pen 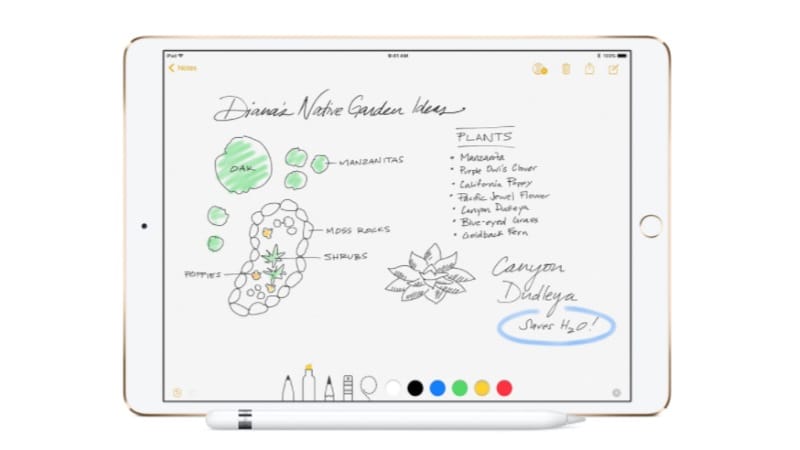 With the new iPad Pro, the Apple Pencil offers a 20 millisecond latency, which also makes it the fastest digital pen currently available, notes The Verge. For those who are unaware, latency is the responsiveness of the screen to the stylus being used and as the response time decreases, the user experience continues to improve.

If you are wondering how this improvement was achieved, Apple's new iPad Pro comes with an unprecedented display refresh rate of 120Hz and thereby helps in improving the display responsiveness and the effectiveness of the Apple 'Pencil 2'. However, Microsoft Surface Pen comes with 4096 levels of pressure - while Apple hasn't detailed this specification for the Pencil. As the latency difference between the styli is that of just 1 millisecond, it is hard to say there will be a noticeable difference as well.

Separately, the company has added some features specifically for Apple Pencil in its latest iOS 11 platform. With the help of machine intelligence, handwritten text as well as inline drawings are now searchable within the notes. Also, users will now be able to jump directly into the notes app simply by tapping on the Lock Screen with Apple Pencil. Users can sign documents, annotate PDFs, or even draw on a screenshots. The latest version of iOS will be made available to users as a free update later this year in fall.