Apple has not shared plans for an OLED iPad as of now, which isn’t surprising as the company remains tight-lipped about its upcoming devices. 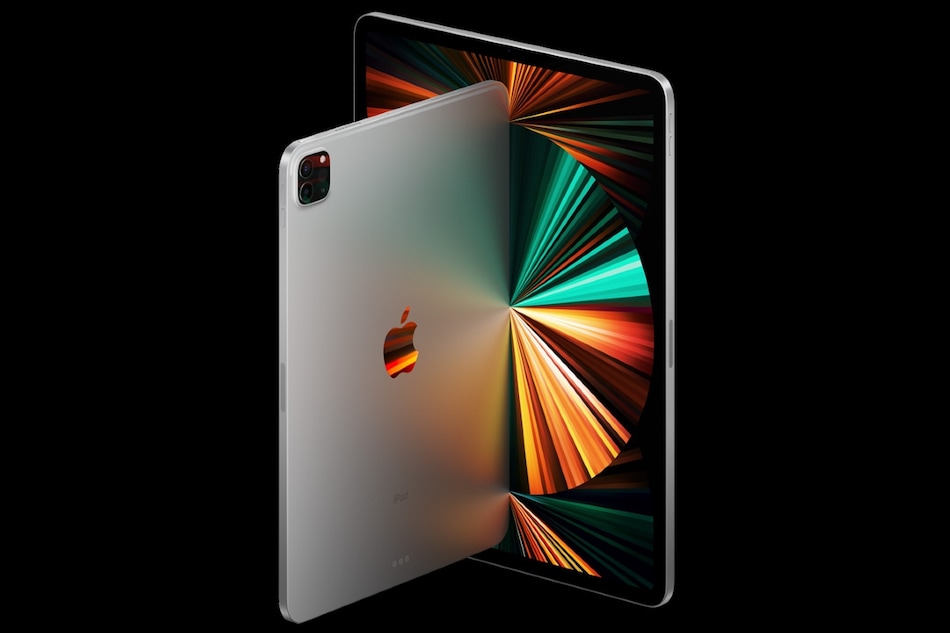 Apple may launch an iPad with a 10.9-inch OLED display in 2023 and remove the Touch Bar from its MacBook Pro models, says a new report. There have been rumours of an OLED iPad model in the works, but Apple has not said anything on it so far. The report says that after Apple enters the OLED tablet market in 2023, the overall tablet market will cross $1 billion (roughly Rs. 7,482 crores) in 2024. Additionally, upcoming MacBook Pro models will get rid of the Touch Bar even though they are in the top three applications of OLED displays.

The report by Display Supply Chain says that Apple will likely enter the OLED tablet market with a 10.9-inch model in 2023. There have been rumours about an OLED iPad coming for quite some time now, but with some contention about whether it will launch in 2022 or 2023. A report from earlier this month said that an iPad Air will be arriving in 2022 with a 10.86-inch OLED display. The report also says that Apple is working on three new OLED iPad models, two of which are scheduled to launch sometime in 2023, while one of them is expected to arrive in 2022.

Additionally, the new report by Display Supply Chain mentions that when Apple enters the OLED tablet market space in 2023, the overall tablet market will grow to over $1 billion (roughly Rs. 7,482 crores) in 2024.