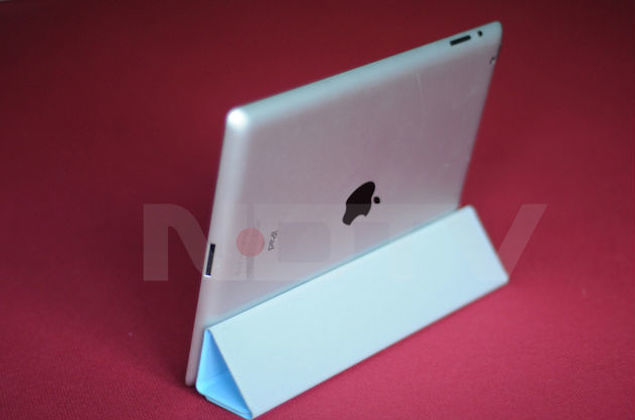 Apple has finally dropped the iPad 2 from its lineup of tablets. The second-generation iPad was entry-level 'full-size' offering from Apple until Monday, over three years after the tablet was unveiled. Apple has brought back the fourth-generation iPad with Retina display as the new entry-level 'full-size' tablet at $399 (approximately Rs. 24,000) for the Wi-Fi only tablet, with the variant with cellular connectivity priced at $529 (approximately Rs. 32,000). As with the iPad 2, the fourth-generation iPad with be available only in 16GB storage option.

With the move, Apple has dropped the only tablet that still featured the old 30-pin connector, as the fourth-generation iPad comes with a Lightning connector. Apple still sells the iPhone 4s and iPhone 4 (in some markets) that feature the 30-pin connector, so its shift to the new connector is not complete in that respect.

Apple has dropped the iPad 2 from its lineup in India as well, though not yet revealed the price of the fourth-generation iPad in India (listed as iPad with Retina display on the Apple India site). 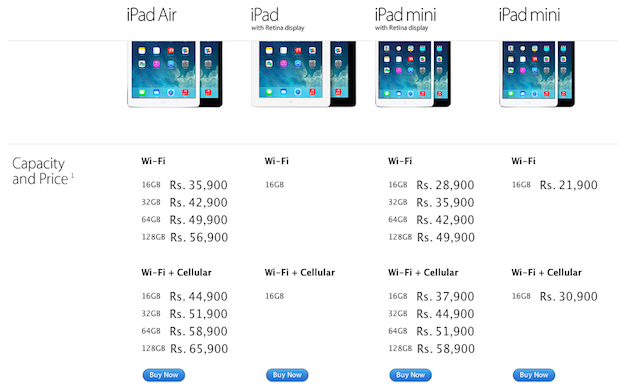 Till Monday, the 16GB iPad 2 was selling for Rs. 28,900 and Rs. 37,900 for the Wi-Fi and cellular models respectively, and we expect the fourth-generation iPad to take over the same price tag.

Apple also introduced the 8GB iPhone 5c model on Tuesday, in a bid to boost sales of the colourful iPhone. There's no word yet on when the phone will come to India or its expected pricing.