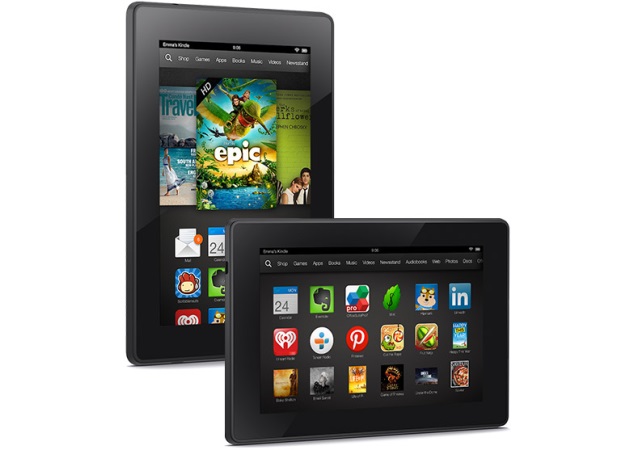 The Fire OS 3.1 update is free and is available over-the-air. The company noted that the update will be delivered automatically to the Kindle Fire tablets in the coming weeks; users can check for updates here.

Some of the major features added in the Fire OS 3.1 update include deeper integration with Goodreads, the community of book lovers; Second Screen, which will wirelessly stream video content from the tablet to a big-screen TV, compatible with PlayStation 3 and Samsung TVs (PlayStation 4 to be added later this year), and enhanced enterprise features, which manages security certificates and connect to company's Wi-Fi network and even adds remote VPN capabilities.

Amazon has also released the changelog for the Fire OS 3.1 update. Some of the changes expected in the update include Cloud Collections, which helps users organise books, newspapers, magazines, and apps in customized collections for easy reference; voice dictation, which converts speech to text and is available in all languages when online, while only supporting US English when offline; 1-Tap archive and 1-Tap store, which will free space on the Kindle Fire tablet by clearing the unused items and will also stores them in the cloud for later retrieval; adds supports for wireless printing of photos, PDF, e-mails, contacts, calendar and docs with the help of Kindle Fire tablets, and also includes performance and battery improvements with bug fixes. 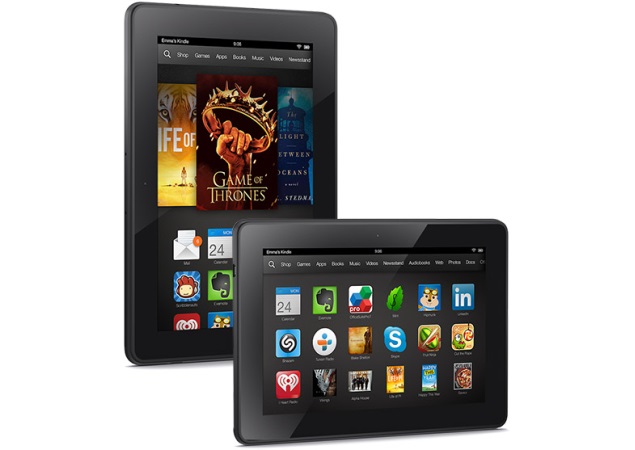