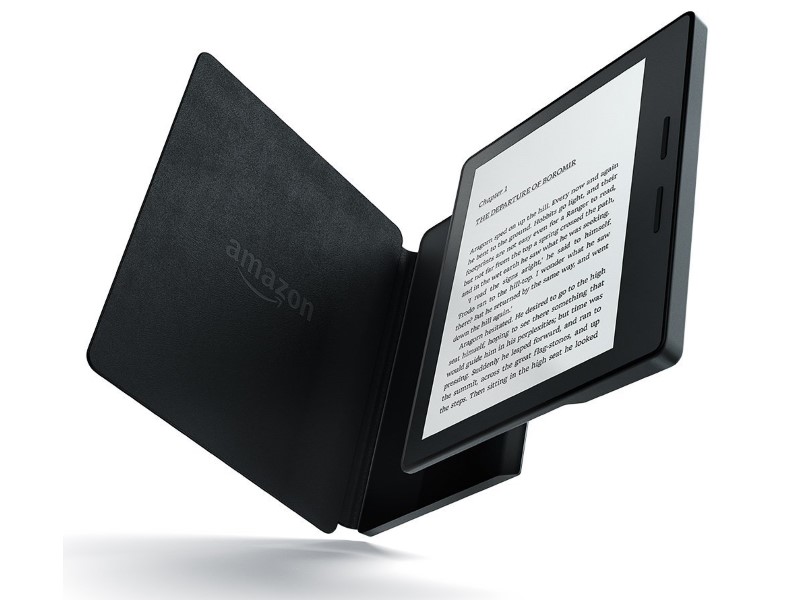 Will loyal fans of e-books be willing to pay tablet prices for dedicated e-readers? Amazon is about to find out.

The e-commerce giant's latest Kindle is its smallest and lightest yet. But it's also the most expensive, at $289.99 in the US (Rs. 23,999 in India) - almost a hundred bucks more than the current champ, the $200 Kindle Voyage (Rs. 16,499 in India). Now the company is betting that its sleek frame and a cover that doubles as a rechargeable battery will attract dedicated e-book users to its eighth generation device, called the Kindle Oasis.

Amazon says the new Kindle is 30 percent thinner and 20 percent lighter than previous Kindles. It's also asymmetrical, with a grip on one side for one-handed reading. (Lefties can just flip the device over.) 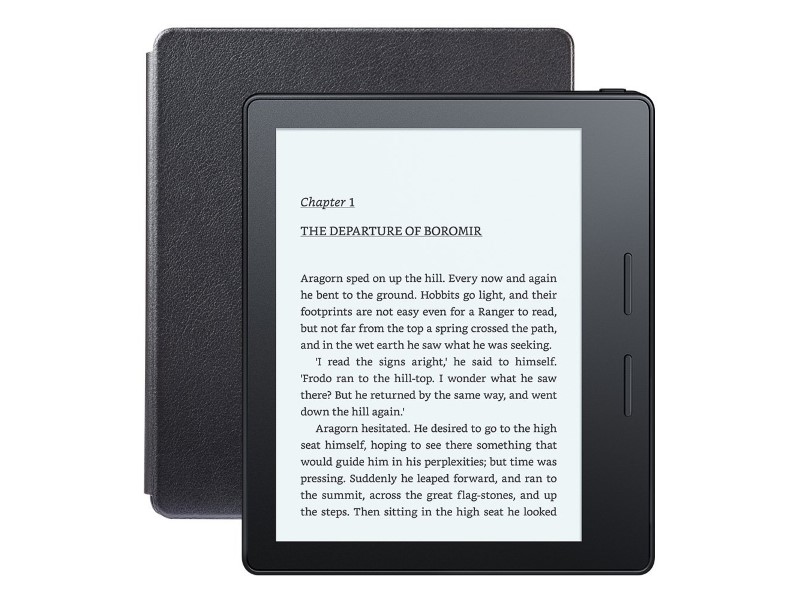 The company's goal? "To make the device disappear," said Neal Lindsay, vice president of Amazon Devices, so that people can read without distraction.

The e-reader landscape has experienced a few plot twists since Amazon introduced the first Kindle in 2007. Sales surged for a few years, but started leveling off around 2012 as e-readers grew more commonplace. They even dipped slightly in 2013 but then rose 3.8 percent to $3.37 billion in 2014, according to the most recent stats available from the Association of American Publishers.

Although the market has matured, it's still a growing category for Amazon year-over-year, the company says. (It doesn't, though, release sales figures.) Meanwhile, Amazon has launched several other devices, including its Kindle Fire tablets, Fire TV streaming stick and set top box, and the Echo smart speaker.

But dedicated e-readers help drive e-book sales at Amazon, which publishes many itself via Kindle Direct Publishing. They can also draw people to other goods and deals on Amazon, including its Prime membership program. 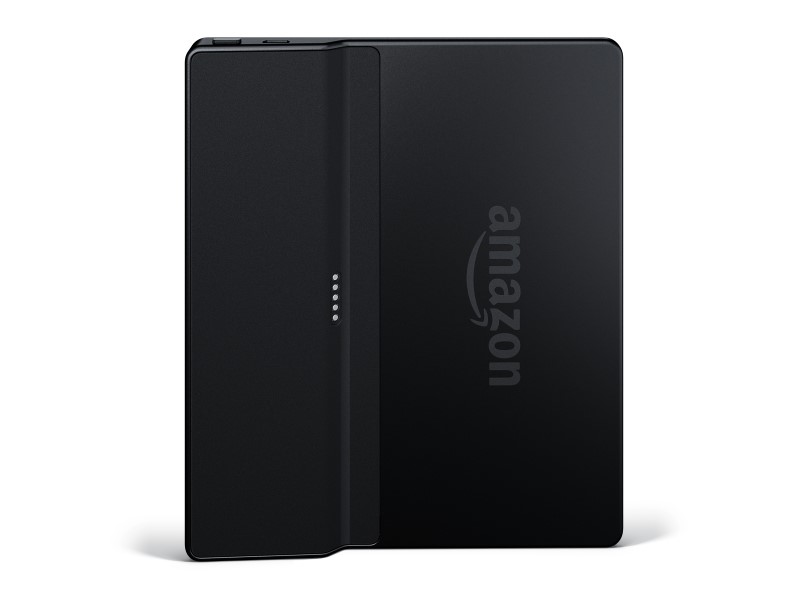 "If you pick up a Kindle and read a book, eventually that may translate into watching Prime instant videos, joining Prime, or buying a physical book," said R.W. Baird analyst Colin Sebastian.

Like previous Kindles, the Oasis features a black-and-white screen designed to make reading easier. It features two batteries - one in the e-reader and another in its cover - which together stretch the battery life to 9 weeks of "regular" reading (30 minutes a day by Amazon's definition) or months on standby. Amazon calls this a 'dual battery system'. The Oasis and its cover charge simultaneously via one port.

You might wonder why Amazon keeps making more expensive Kindles, given that they do a lot less than the average tablet. In essence, they're intended to keep a demanding bunch happy.

E-reader users are on their devices 4 to 5 hours a week on average, said Peter Hildrick-Smith, president of the consulting firm Codex. They're far more dedicated than tablet readers, who only manage about an hour a week. 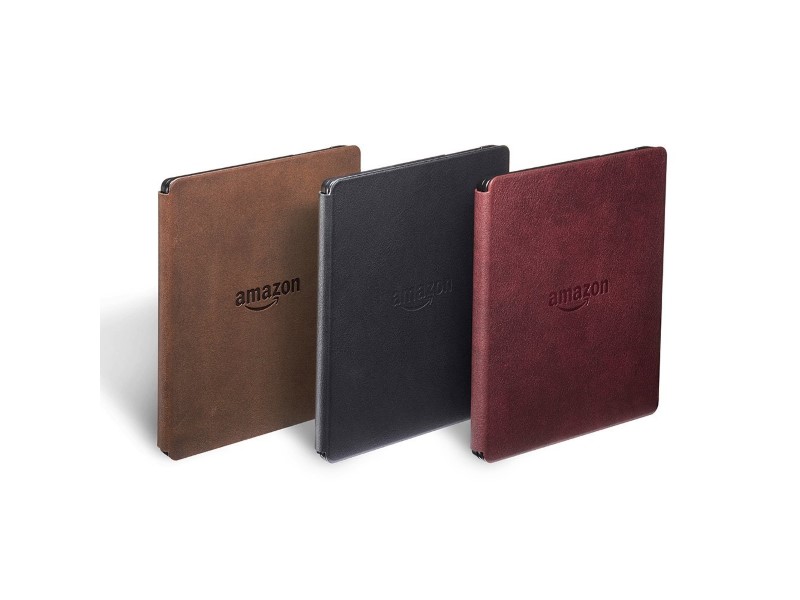 With e-readers like the Oasis, Amazon is "looking to keep their e-reading on the cutting edge," Hildrick-Smith said. "What it's not doing is appealing to people who aren't already reading e-books."

Global pre-orders for the Oasis start Wednesday; the device will ship on April 27. Amazon is still selling its basic Kindle for $80 (roughly Rs. 5,500), the Kindle Paperwhite with a high resolution display and adjustable front light for $120 (roughly Rs. 8,000), and the Kindle Voyage with page press buttons for $200.